Internal mentoring – how hard can it be? | myhrtoolkit HR software 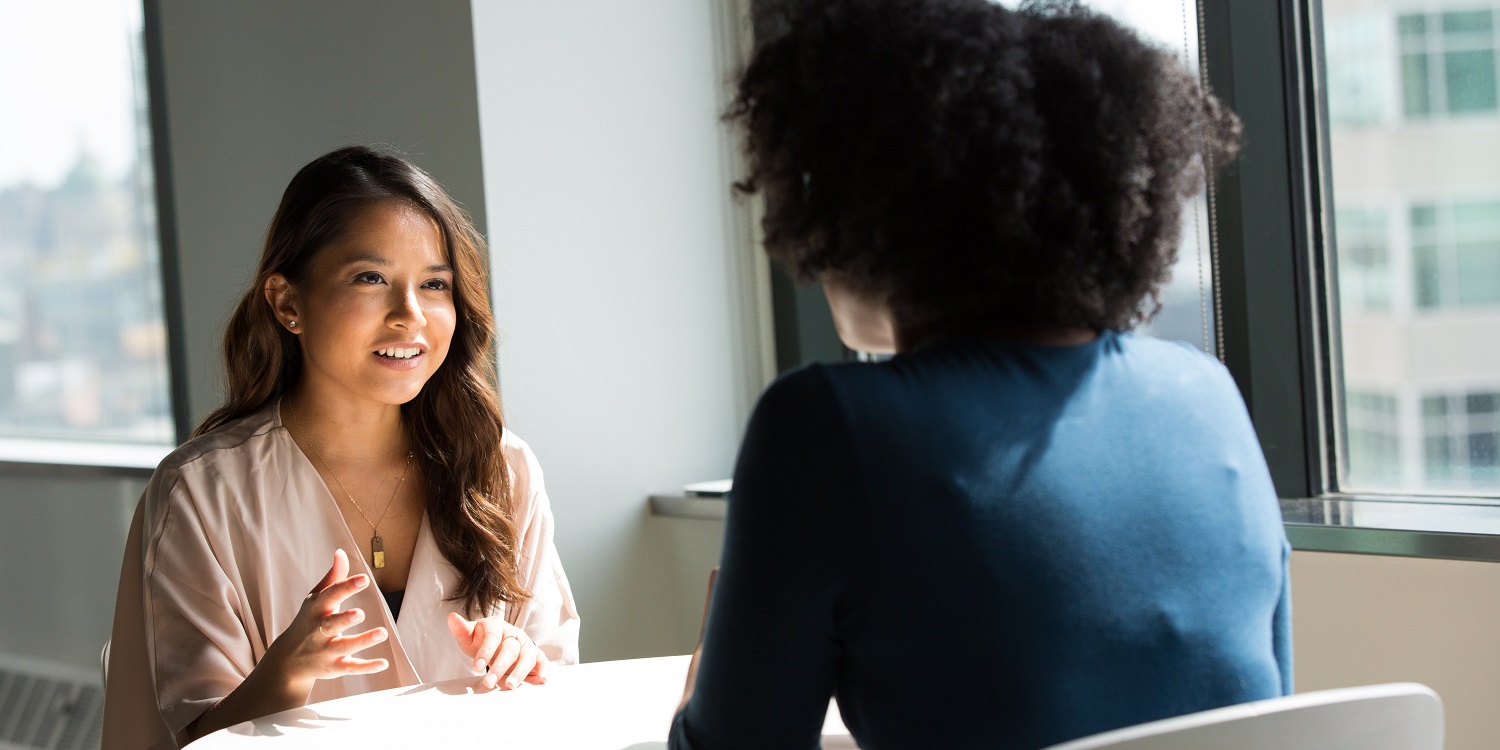 A friend of mine works for a multinational accounting business. Recently she visited their Chicago office and one of the managers said to her “The partner is my mentor.” “Oh really” my friend said “what does that mean?” “No idea” the manager replied.

Mentoring ought to be commonplace in modern business. It is a powerful and cost-effective approach to development, potentially part of the solution to the UK’s productivity malaise, as recognised by the Department for Business, Innovation and Skills when it introduced the ‘mentorsme’ scheme in 2011.

Yet so many businesses struggle to implement it successfully. Why? Perhaps because it sounds seductively simple. It’s like the time I announced to my wife and youngest daughter that I had offered to make a colleague’s wedding cake. As they looked at me with open mouths I said “How hard can it be?” Anyhow, a disaster was avoided, but the expert assistance of my youngest cost me £100 in Top Shop vouchers.

Mentoring, how hard can it be? At Company A, the manager sits in the annual performance and development review with an employee. They decide that the employee would benefit from mentoring. The manager identifies another employee with the skills that our mentee needs and fills in the development form accordingly.

The mentoring engagement commences. Like my friend in Chicago, neither mentor nor mentee have much idea about what mentoring entails so the mentor plays safe and dispenses an endless stream of advice while the mentee sits there, considering the sheep in the field outside – they’re on a suburban industrial estate. Why this lack of engagement? Probably because advice (which normally starts “If I were you, I would…”) says “Stop doing your own thinking now; mine is better than yours. Be me.” [1]

After a couple of sessions, the mentee’s calendar inexplicably becomes very busy, in fact its several months before she can schedule the next session. And then just a couple of days before it is due, she has to cancel on account of an urgent matter that has materialised out of the blue. The mentor breathes a sigh of relief; she was finding it pretty boring herself and forgets to arrange another meeting. No-one notices.

On the other side of town Company B has a formal developmental mentoring programme. It is clear on the objectives of the programme and both HR and senior line management have bought in to it. Mentee and mentor participation are optional but those who have volunteered to participate have been trained in their responsibilities, skills and techniques and have had an opportunity to practice.

The mentee has been assigned a mentor by reference to her needs and an initial ‘chemistry’ meeting has confirmed their compatibility. In the mentoring session proper, the mentee has time to explain where she is at right now and leads the session by asking questions. To each question the mentor provides a considered response and checks that the mentee has found it useful.

Strangely, after a few sessions the mentor finds that the experience has benefited them too: some of their ideas have been challenged, their listening skills have improved, they are more considered and precise when they talk.

Mentors and mentees periodically meet in support groups to share experiences and learn from one another. The HR department has monitored the programme continuously and then on its conclusion conducts a debrief to evaluate its impact and inform the design of the next cycle.

The mentees from the two companies happen to know one another. They meet at a hipster coffer bar in the town centre and exchange notes. One asks hopefully “Are there are any jobs going in Company B at the moment?”