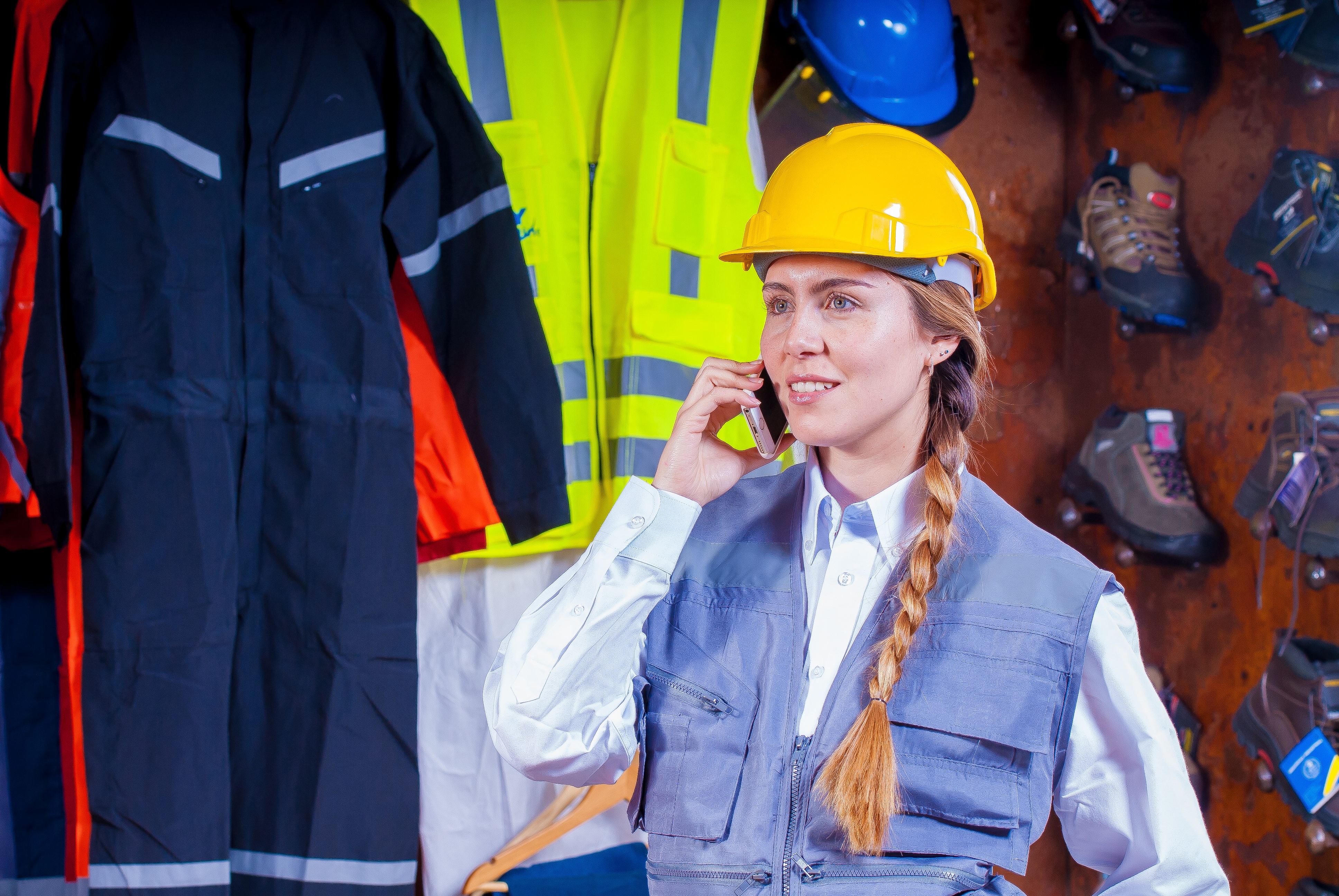 The BBC reported that for the third month in a row, employment within private companies is likely to increase and is the highest it has been for 19 months.

Quoting the survey, they said: "BDO's Employment Index reached 96.0 in March - its highest point since August 2011 - and the third month in row that it has been above the 95.0 level that indicates employment growth."

While this is undoubtedly good news, there were also negative indications that short-term turnover and performance expectations remained pessimistic. Similarly, in the manufacturing sector, expectations fell drastically from 94.5 to 88.2.

Bloomberg took a dim view of the results, and focused on the struggling economy despite optimism from certain industries. BDO noted that the UK economy is likely to remain tough until halfway through the year:

"Weak demand from the UK’s key euro-zone export market, fiscal austerity and declining real wages, which will limit consumer spending power, suggest economic growth will be lacklustre over the first half."

So while employment is likely to improve in some industries (private sector and services), there is no promise that it will last in the long term. The manufacturing industry makes up around a fifth of the entire UK economy, and with optimism continuing to drop it is no surprise that enthusiasm towards the increase in private sector hiring is not shared by all.

Even so, any increase in employment in the current climate is encouraging and we've certainly noticed an increase in HR systems and services uptake. Long may it continue.

UK Economy Will Struggle Even as Confidence Gains; Bloomberg