7 ways to amicably resolve conflict in the workplace 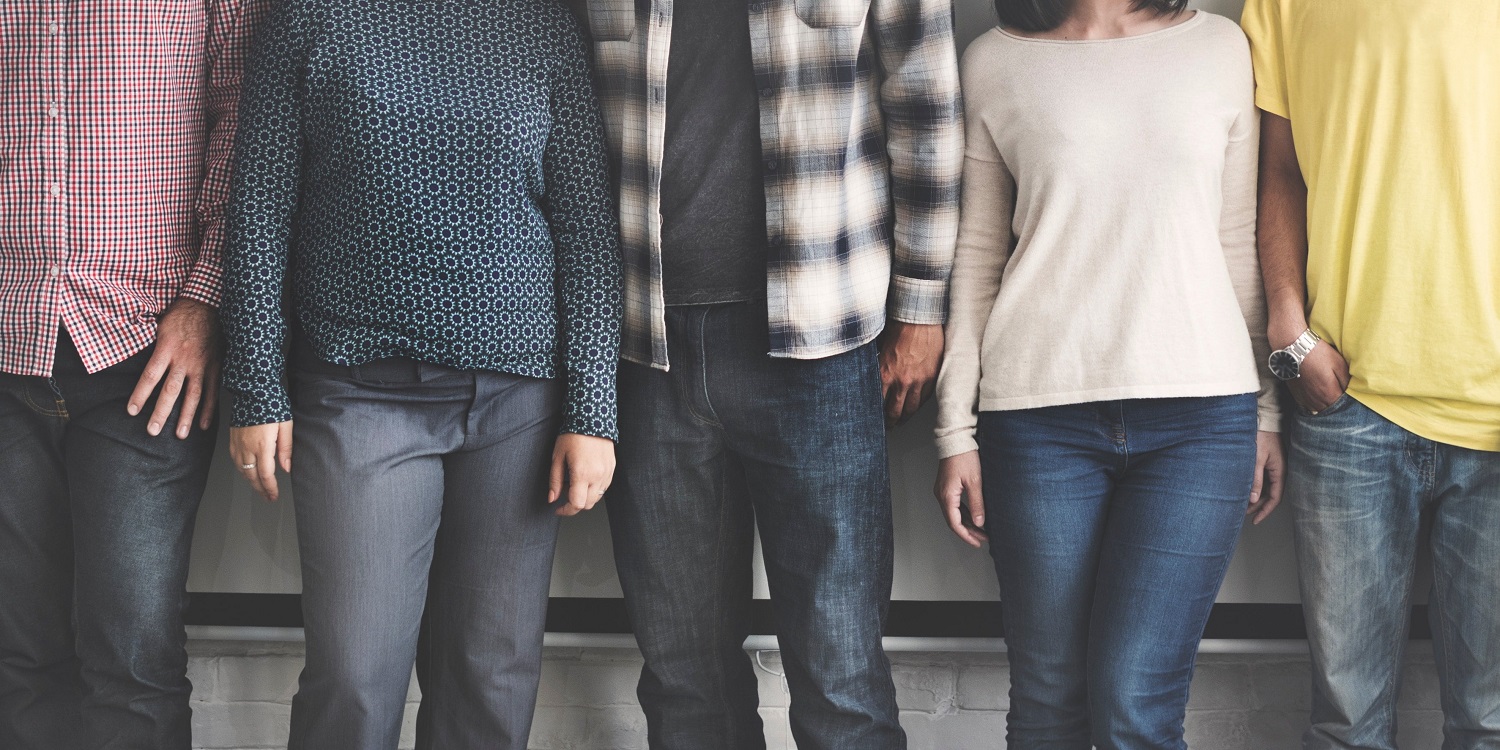 7 ways to amicably resolve conflict in the workplace

It’s inevitable that even the best of teams are going to run into a conflict in the workplace every once in a while. Work can be a stressful place if one person’s having a bad day or if it starts to get busy. Everyone’s trying to be as productive as possible despite the obstacles that occasionally arise. This can lead to internal conflicts that usually go away on their own.

However, there are instances where these disagreements stick around and turn into bigger problems. These bigger problems need to be avoided at all costs. They decrease productivity, they make the employee experience much worse, and they can be costly if employees leave over these disagreements and you’re forced to train new ones (causing a higher staff turnover rate in the process). Here, we’re going to break down seven ways to amicably resolve a conflict in the workplace before it turns into something bigger.

This seems obvious, but many people feel that they can’t communicate with either the person or people they’re having a disagreement with. Whether that’s because the culture of the office frowns upon this or because the employee feels like they won’t be listened to shouldn’t make a difference. If you want to resolve a conflict in the workplace on your own, you need to talk to the other person you have that issue with. Maybe they don’t realise their actions are negatively affecting you.

Don’t hesitate to speak up. The longer you wait, the higher the odds of the disagreement escalating. Work disagreements typically start from something very simple that can easily be resolved provided both parties take action fast. However, if the problem at hand is more complicated and requires more involvement, it’s best to address that problem immediately. Not doing so can lead to even bigger issues that may lead to employees quitting.

The worst way to resolve a conflict in the workplace is by addressing the problem with a bad or accusatory attitude. As we just said, work disagreements start small and grow the longer they’re left unaddressed. If you address the problem early on with positive language, you’re reassuring the other party that you see the problem as manageable. This is important because you won’t risk turning small issues into larger ones by taking on a negative attitude.

4. Speak to a manager

If you tried talking to the other person or people and the work disagreement looks like it’s only going to get worse, it’s time to get a manager involved. They are a manager because they know how to handle both good and bad situations in the workplace. This is a bold move, but a good manager is willing to act more as a mediator than take sides, unless it’s clear that something drastic needs to be done.

5. Learn how to listen

If you’re acting as a mediator or you’re simply reaching out to the other person you have a disagreement with, you need to know how to listen in order to understand their point of view. You might have a problem with that person, but that person might have a problem with you too. Maybe you’re the one that started the whole disagreement. If you listen to their side, they will listen to your side. If you’re both capable of hearing each other out and understanding where you’re both coming from, you can find a way to resolve this issue yourself. As a mediator, the exact opposite of what you should do is take sides, so be sure you’re paying attention to both parties.

If you tried talking to a manager and they’re not doing anything to keep the work disagreement from getting worse, speak to HR. They are an unbiased department whose top priority is ensuring a positive work environment. They hold everyone accountable, regardless of the position, and they’re capable of a lot more than just simple schedule changes and organising events. This should be a last resort, but some work disagreements can escalate into problems much more complicated than it needs to be.

Regardless of how big or how small the issue is, how long or how short it takes to resolve it, both parties should celebrate any and all kinds of agreements when they occur. Conflicts tend to arise when two people with very similar interests disagree on how to tackle certain problems and tasks. Agreements are something you and the other person can build off. We all know how fighting fire with fire works out (it doesn’t). Acknowledging the fact that those similar interests exist is a great start.

The final word on conflict in the workplace

Workplace conflicts are going to happen from time to time. Managers and employees know this based on experience. We’re sure you could remember multiple incidents where you were involved directly. However, the way we remember those incidents depends almost entirely on the work environment.

The truly awful experiences often left us with nowhere to go and no one to turn to for help when talking out issues didn’t work. Companies that encourage employees to be positive and optimistic help prevent work disagreements from escalating any further. Companies that offer a positive experience and multiple channels for employees to seek help if problems become to big to handle on their own help keep these incidents from happening in the first place, which should always be the goal. 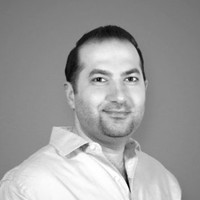 Reuben Yonatan is the founder and CEO of GetVoIP.com - a leading comparison guide that connects companies with a VoIP provider for their needs.