Starting conversations about suicide prevention in the workplace 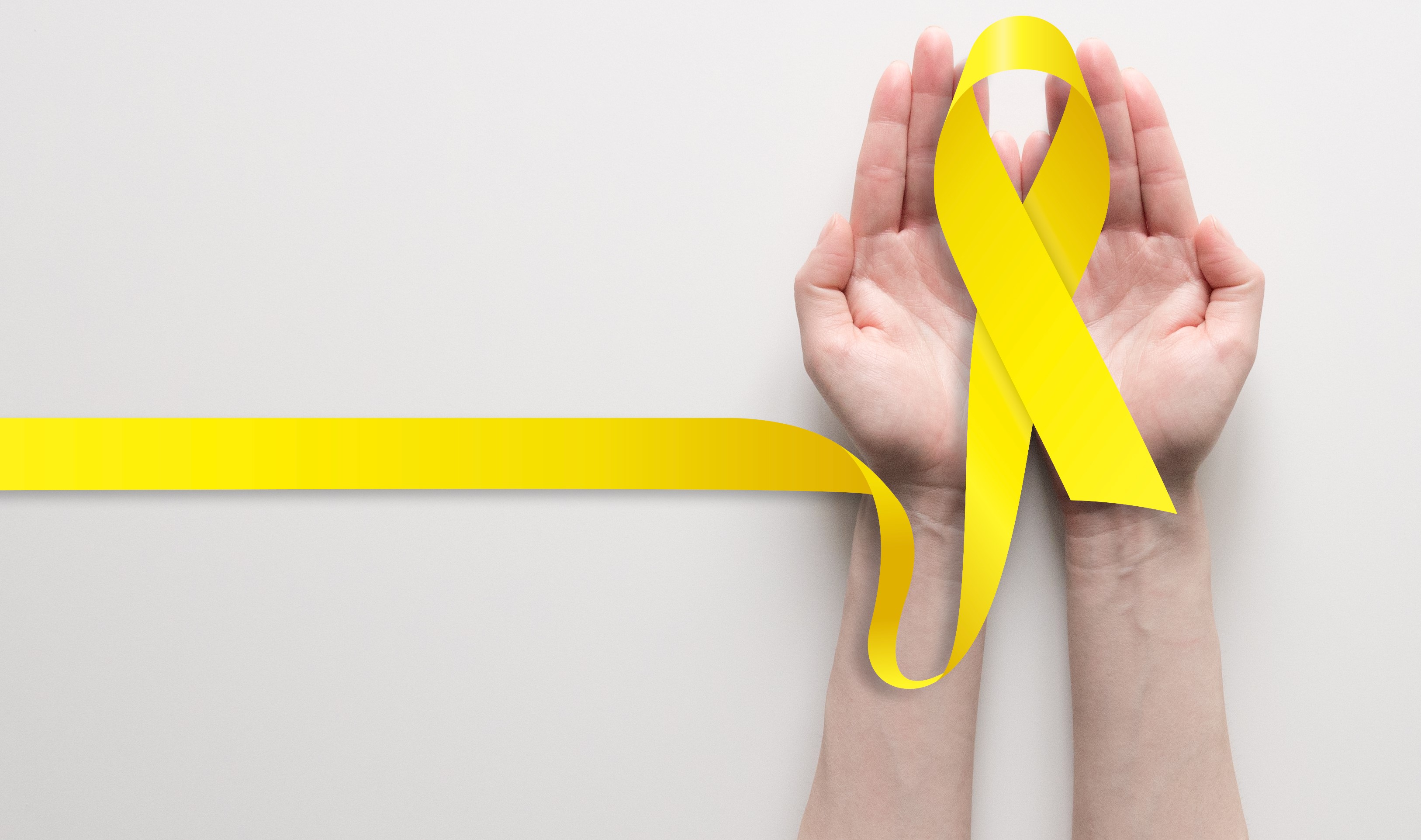 Ahead of World Suicide Prevention Day on 10th September, myhrtoolkit's Senior Marketing Executive, Camille Brouard, looks at how employers and workplaces can sensitively address this topic.

There is a national and global public health issue that we’re just not talking about enough: death by suicide.

Suicide is highly preventable, but unfortunately, a repeating cycle of stigma and silence has meant that people who experience suicidal thoughts and feelings aren’t accessing the help they need and other people may lose family, friends, and colleagues.

By learning about this issue and starting empathetic conversations about it, employers and workplaces can be key for addressing, destigmatising, and helping prevent suicide. Let’s have a look at some of the statistics and resources on how to sensitively address this topic.

Suicide statistics in the UK

According to suicide prevention and mental health support charity Samaritans, there were 5,691 suicides in England and Wales in 2019. This equates to 11 deaths per 100,000 people. The rate was highest in middle-age (for men aged 45-49 and women aged 50-54).

Younger men are at a heightened risk too. According to Ben, who provide support for automotive industry employees, suicide is the biggest killer of men under 45 and men are three times more likely to take their lives than women. This is often linked to how it can be harder for men to talk about how they are feeling because of restrictive gender stereotypes.

There is a lot of stigma and misconceptions when it comes to suicide, some of which Samaritans list on this useful article on myths about suicide.

One of the myths they list is that talking about suicide is seen as a bad idea, as it may give someone the idea to try it. In reality, talking about it can be a huge relief and show people who are feeling suicidal that there are other options.

Suicide is still an incredibly taboo topic in our society, but silence on this can have terrible consequences on people who are struggling and a difficult impact on our wider communities too.

This includes our workplaces: would someone at your workplace who is feeling suicidal be comfortable and psychologically safe enough to talk to a manager or colleagues about how to seek help and support? Do you have an HR process in place to respond to this effectively and have managers received the proper mental health training?

According to the mental health charity Mind, when supporting someone who feels suicidal it is best to:

There are also ways not to talk about suicide that may reinforce stigma and make it harder for someone to talk about how they’re feeling. For instance, it’s recommended not to use the phrase “committed suicide”, as this stems from before 1961 when suicide was still illegal in England and Wales and people were prosecuted for attempting it. Thankfully this is no longer the case, but the phrase “committed suicide” can still carry a lot of stigma and shame.


The Samaritans’ media guidelines on reporting about suicide recommend that news sources use phrases such as “taken their own life”, “death by suicide”, and “suicide attempt” instead, as these are much more neutral.

Suicide prevention in the workplace: resources

It can be hard to know where to start when it comes to suicide prevention in the workplace, especially as it can feel uncomfortable to think or talk about if you are not practiced at doing so.

Here are some great resources you can use when researching how to start conversations about suicide in the workplace and help prevent it:

The WHO have published a short guide on the signs to look out for, what to do if you are worried about a colleague, and what employers and managers can do, which includes:

For a more in depth look at suicide prevention in the workplace, the CIPD have published their guide Responding to suicide risk in the workplace: a guide for people professionals in July 2021.

They provide key information on why suicide is a workplace issue, including how employers have a legal duty of care to employees and manage risks related to workplace stress and unfair treatment such as bullying or harassment.

It also has a chapter on suicide postvention (support after suicide), detailing how employers can respond sensitively to a suspected suicide death and give support to employees, for instance as part of an organisation’s business continuity plan.

Champion Health published a great guide on World Suicide Prevention Day last year to help dispel the myths around suicide and to show “how we can all do our bit to help those around us who are experiencing suicidal thoughts.” This is a particularly useful resource for employees to read.

I wanted to use World Suicide Prevention Day this year as an opportunity to raise awareness on this topic and hopefully inspire others to talk about suicide prevention and recognise that employees and colleagues could be struggling.

When life is difficult, Samaritans are here – day or night, 365 days a year. You can call them for free on 116 123, email them at jo@samaritans.org, or visit www.samaritans.org to find your nearest branch. 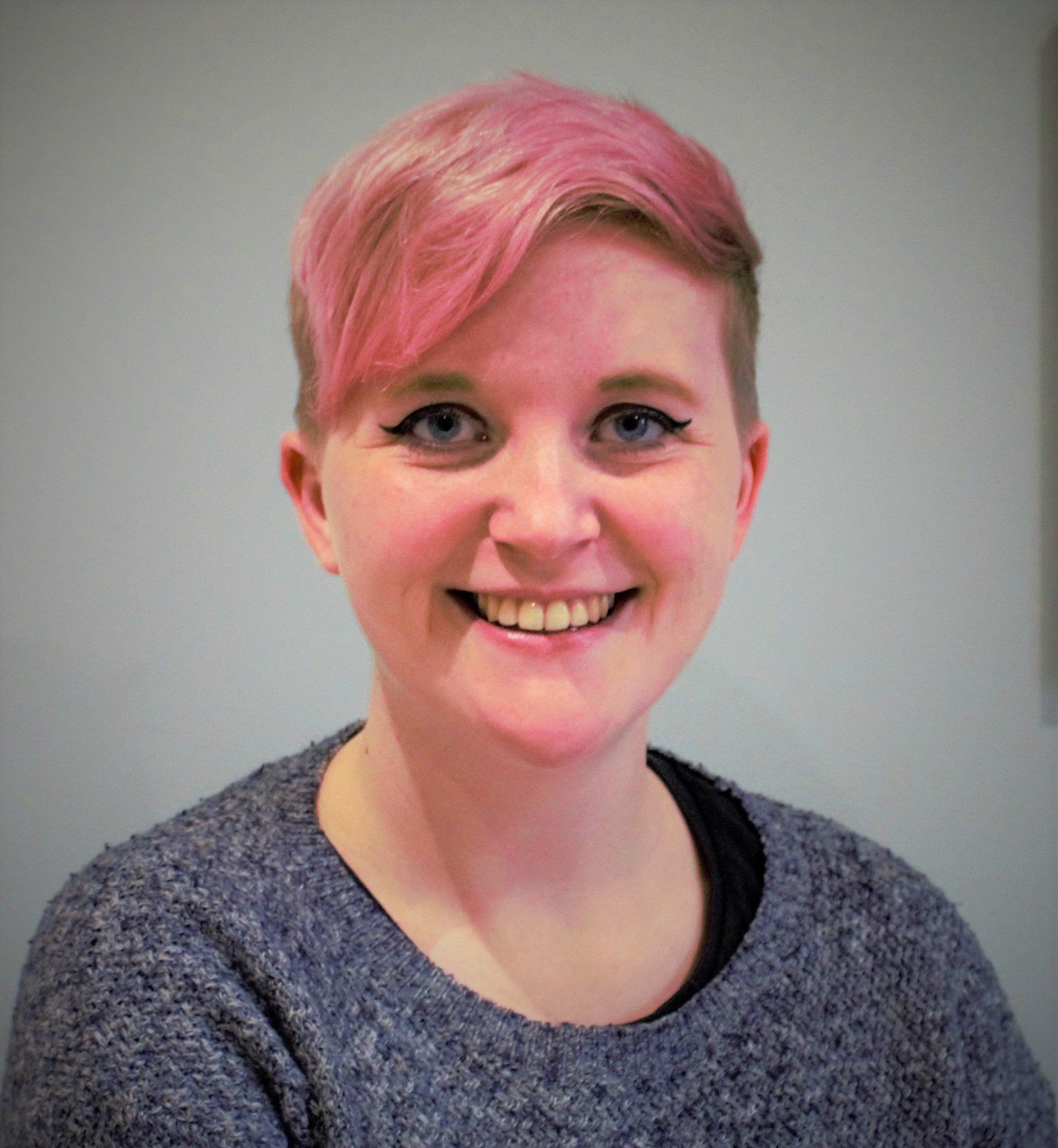