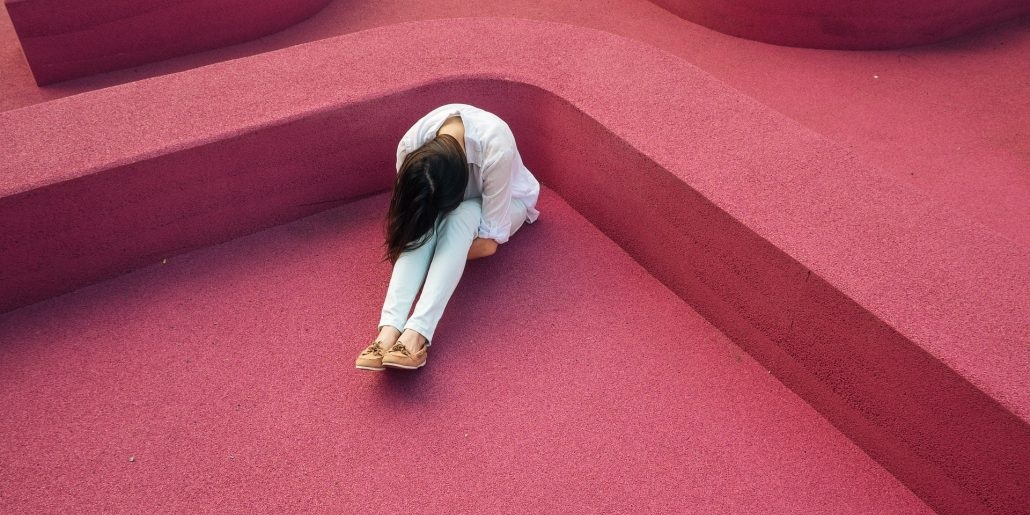 The fact that Anti Bullying Week has come around again might not be top of your agenda if you are running a hectic business or managing a busy team. That said, a brief look at the facts about how workplace bullying can negatively impact both staff wellbeing and business performance indicates why it's vital to take bullying seriously.

Here are just a few concerning facts about bullying at work, including some eyebrow-raising statistics on how it is impacting UK business:

What is workplace bullying?

Bullying at work can be verbal, non-verbal, written or physical. It can include ridiculing and demeaning someone, overloading them with work, excluding them from conversations, making insulting remarks and much more.

Workplace bullying is different from harassment, which is against the law and involves unwanted behaviour related to a protected characteristic under the Equality Act 2010. However, bullying is still a serious matter, as it can have a huge impact upon individual employees and the overall success of a business.

The individual and financial costs of workplace bullying

The cost to individuals can include a wide range of physical and psychological health problems including stress, depression, anxiety, self-harm and suicidal ideation. Work-related stress can be hugely costly for businesses in terms of finances and productivity.

Health problems caused by bullying can in turn lead to employees taking more sick leave due to stress, struggling to stay motivated and focused, becoming less productive in their roles, or even leaving their job.

The financial cost of bullying to employers is significant. In fact, bullying at work is costing British businesses billions of pounds, making it a significant retention cost for businesses.

According to Acas, the cost to UK businesses of bullying-related absenteeism, staff turnover and lost productivity is estimated at almost £18 billion per year.

What is the reality of workplace bullying?

Complaints about workplace bullying are on the rise. According to a Workplace Employment Relations Survey, back in 1998 managers in 7% of workplaces reported grievances raised regarding harassment or bullying at work. By 2011, this figure had risen to 11%.

Self-reported experiences of workplace bullying tend to be higher; a 2019 study by SME Loans found that 23% of 2,000 UK respondents reported feeling bullied at work. According to the TUC, in a 2015 study almost a third of employees (29%) had been bullied at work; in nearly three quarters of those cases (72%), respondents said the bullying was carried out by a manager.

In addition, thousands of employees who lack confidence to raise grievances instead start talking to counsellors or call Acas for advice. In fact, the Acas helpline alone receives about 20,000 calls each year about bullying and harassment at work. Acas also reported back in 2015 that more than half of UK workers have experienced bullying.

Who is more likely to be bullied at work?

In terms of age, it is older workers who are bullied the most, with the TUC poll finding that 34% of employees aged between 40 and 59 had been bullied at work. The SME Loans survey found reports of bullying to be fairly consistent across age groups, but that workers aged 18-24 had the highest proportion of respondents admitting to feeling left out in their workplace (this figure dropping by age group).

Women are also more likely to be bullied at work than men. In the TUC poll, 34% of women said they had experienced bullying in the workplace, compared to 23% of men.

Bullying at work also causes a lot of people to leave their jobs, leading to distress for them and disruption for the business, which then has to recruit and train new staff. In fact, the TUC poll found that over one in three of the employees surveyed said they had left their job specifically because of being bullied.

From the above facts, it's clear to see why it is so important that business owners and managers take bullying seriously and ensure it does not go unnoticed and unaddressed.

That said, it can not only be difficult to detect, but also to recognise, especially where some staff see bullying as simply office banter or just a more forthright managerial style.

For this reason, it is very important to take a professional approach to addressing bullying in your workplace. Seek professional advice on how to tackle this problem effectively.

There are a lot of useful guides online already that can help employers to develop the right culture and procedures to address this issue. For example, HR experts at The HR Dept have collaborated with Bullying UK to produce a useful guide on bullying at work.

Equally, if you are suffering from bullying in the workplace - whether you are a business owner or employee - you might find Acas’ leaflet on Bullying and Harassment at work useful to help understand your rights.

Finally, don’t forget to check out the Anti Bullying Week website for a host of useful information and guides.