The best excuses for not going to work? 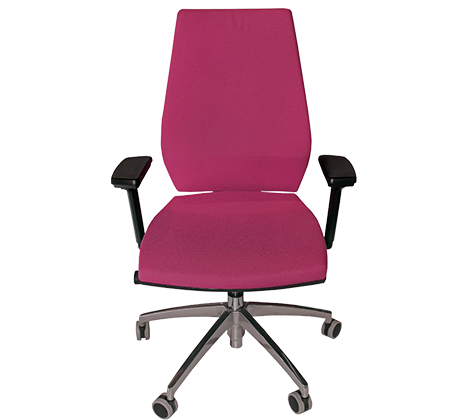 Ah, the good old “sick day”. Absenteeism can be an unpleasant experience for all concerned. Even if an employee isn’t genuinely ill and just fancies a day off, the dread of calling into work and wondering if the boss will believe them can still put a damper on proceedings! Excuses for not coming into work seem to becoming an art form. Some seem to think that the more unbelievable the excuse, the more likely it is they’ll be believed! We've included some of the 'best excuses for not going to work' below...

When excuses for not going to work aren't believable...

A recent study found that 60% of employers are sceptical of employees’ excuses for missing work due to illness, with over 30% taking to the internet to check social media accounts for evidence of fibs. A case of paranoia maybe. However, from the sample of those interviewed, some workers admitted that over a fifth of the days they took off could have been spent in work. What’s more, the study shows that the average person has skipped work on four occasions, despite not being ill at all.

Fraudulent sick days are of course damaging to the working environment. Not just from a financial point of view, they can also cause tension between staff with added strain placed on co-workers picking up the extra workload, plus the breakdown in trust that may occur between management and employees.

The best excuses for not going to work?

Whilst this isn’t really a laughing matter, we couldn’t help but raise a smile at some of the excuses that the study unearthed. Our favourites include:

What's the best excuse or most unbelievable excuse you've heard?