Protected characteristics: a guide for employers

Discrimination law in the UK has a long history dating back to the late 1940s. This early legislation focused on discrimination based on race, sex, and disability, all of which were covered in separate pieces of legislation covering several different aspects of discrimination.

It became clear, however, that these three separate grounds, although significant, did not encompass the large range of different types of discrimination experienced in the UK across all sectors and in both the workplace and the provision of goods and services. Equally, different pieces of legislation meant confusion and potentially conflicting provisions. The Equality Act was therefore introduced on 1st October 2010 to replace these individual anti-discrimination laws with a single Act.

The Equality Act 2010 provides clarity and reinforces the different ways in which it is unlawful to treat another person because of a protected characteristic. Protection is provided from discrimination, harassment, and victimisation. This blog post focuses upon the impact of this legislation in the workplace; however, for completeness, the legislation can also cover discrimination in education, consumer affairs, renting or buying property, using public services, and as a member or guest of a private club or association.

Protected characteristics and the workplace 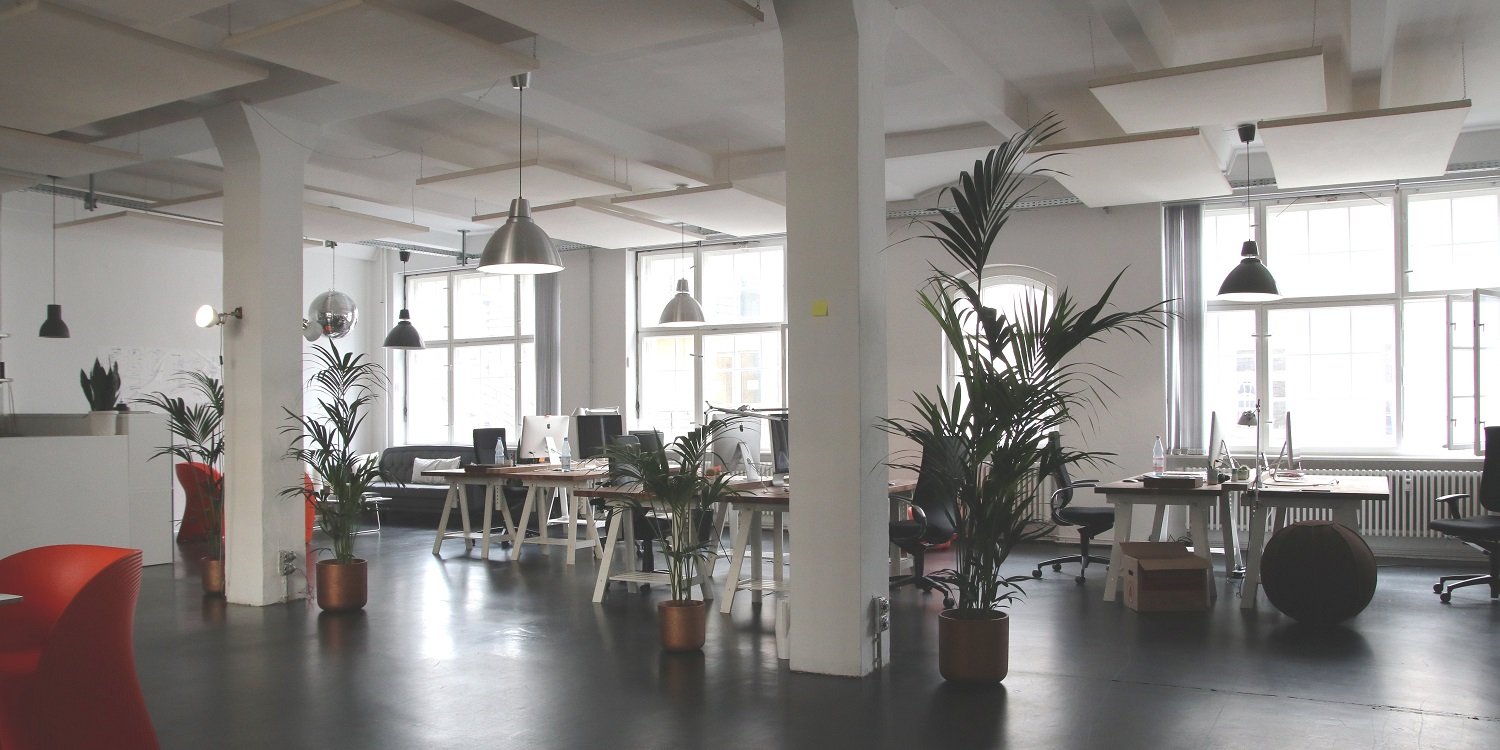 Understanding what is meant by a protected characteristic, and the rights associated with them in the workplace, is key for employers, not least because protection against discrimination is a day one right for employees. This means that there is no qualifying length of service required to bring a claim relating to issues arising from maltreatment due to protected characteristics and a claim can even be brought by someone not in employment as the protection extends to the recruitment phase. Furthermore, compensation is unlimited, and employers can be vicariously liable in certain situations for the behaviour of their employees.

What are Protected Characteristics in the UK?

A person is classified as disabled under the Equality Act 2010 if they have a physical or mental impairment which has a substantial and long-term adverse effect on their ability to carry out normal day-to-day activities. Physical disabilities including mobility and sensory impairments relating to sight and hearing are included, as are neurodevelopmental conditions, such as dyslexia and autism, and mental health conditions.

Cancer, HIV infection, and multiple sclerosis are all deemed disabilities. Severe disfigurement is also deemed to be a disability, excluding tattoos and piercings. Addictive behaviour such as alcoholism or drug abuse and so-called “anti-social behaviour” such as exhibitionism and voyeurism are expressly deemed not to amount to protected impairments.

Learn more: Can employers ask employees if they are disabled?

This protected characteristic is applicable to any person who is proposing to undergo, is undergoing, or has undergone a process for the purpose of reassigning the person’s sex and transitioning from one gender to another.

Related article: How to support transgender employees in the workplace

A person has this protected characteristic if they are married or a civil partner.

Pregnancy relates to someone who is pregnant or expecting to give birth. Maternity relates to the period after someone gives birth and is linked to maternity leave.

Related article: Key rights on pregnancy and maternity in the workplace

Race refers to a group of people defined by their race, colour, nationality (including citizenship), and ethnic or national origin.

Religion in this context means any religion and includes a person’s lack of religion. These include organised religions such as Christianity or Islam but also smaller religions, such as Rastafarianism or Paganism, as long as the religion has a clear structure and belief system.

Belief has a wide-ranging meaning in this context and includes any religion or philosophical belief. To qualify as a protected characteristic, a belief should affect a person’s life choices and the way they live their life. A lack of a belief such as atheism can also be included under the definition. The scope of this characteristic can be wide-ranging in practice. For example, a belief that mankind is heading towards catastrophic climate change, and is under a moral duty to mitigate or avoid this, has been held to be capable of being a philosophical belief that could potentially qualify as a protected belief.

This references whether someone is a man or a woman.

Sexual orientation relates to a person’s sexual attraction towards their own gender, the opposite gender or to multiple genders.

Learn more: An employer’s guide to LGBT inclusion in the workplace

The legal test for direct discrimination requires actual or constructive knowledge on the part of the employer of the claimant’s disability. This is something more than “a mere possibility” but it will be a brave employer who dismisses an employee’s assertion of disability without clear medical evidence, even if disability is introduced by the employee at a comparatively late stage in the internal disciplinary or performance management process. In this context, finally, it is also worth noting that while the Equality Act does not offer protection for revealing a protected characteristic, it is still unlawful to treat an employee differently after they reveal one.

What is employee whistleblowing and how should businesses respond? 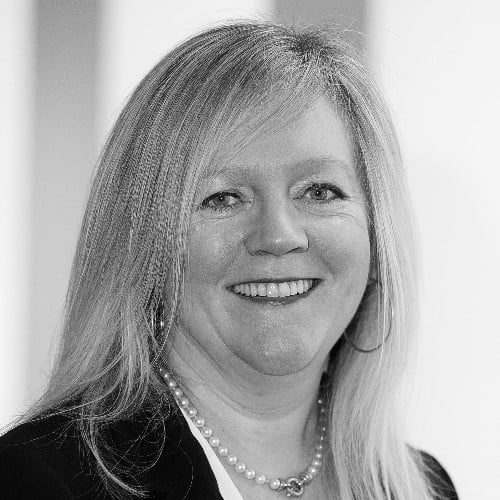