Celebrating equality in the workplace for International Women’s Day 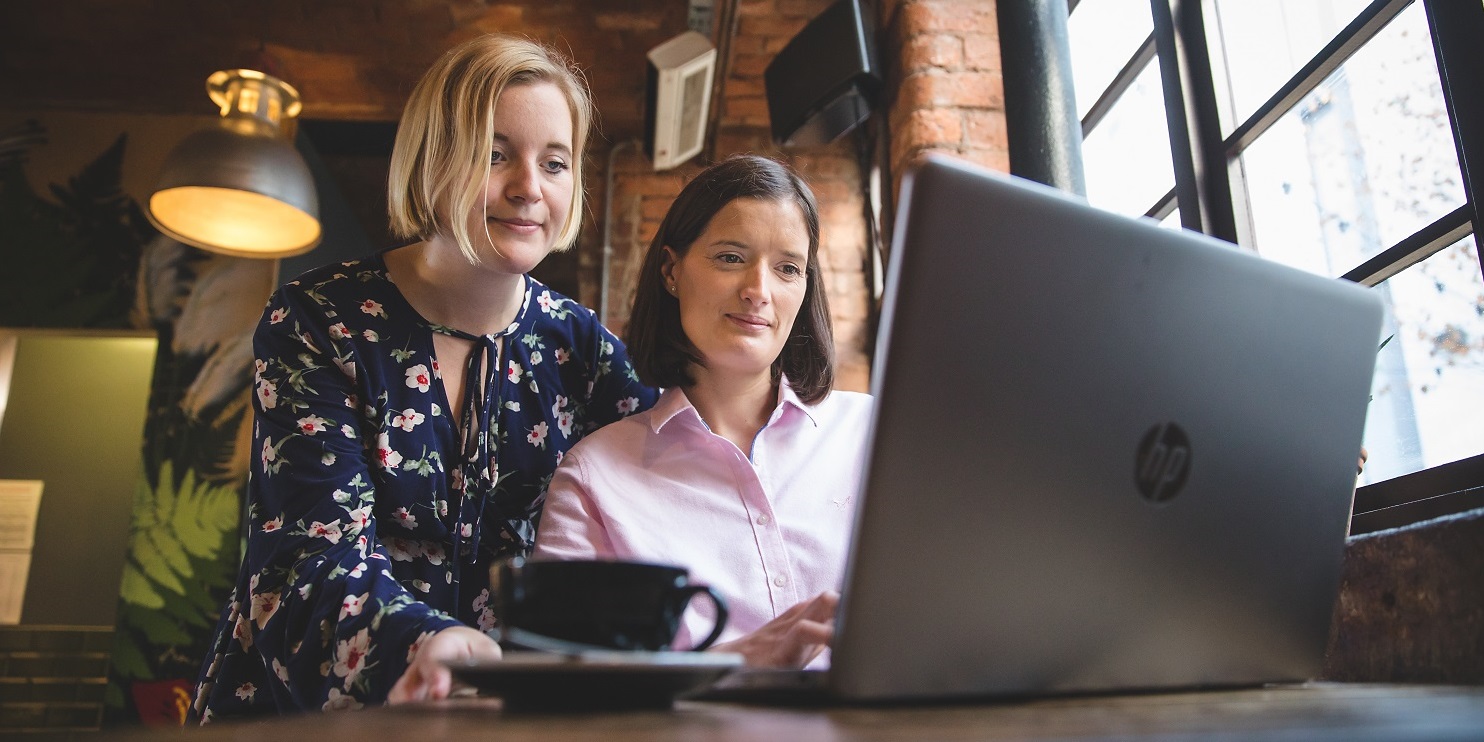 Celebrating equality in the workplace for International Women’s Day

Sunday 8th March is International Women’s Day. As myhrtoolkit has grown over these last few years and welcomed more new recruits on board, we’re proud to report that our employee gender ratio is now 8:12, or 40% to 60%, following from us welcoming our new Partner Manager on board earlier this month. This is up from January 2018, when we had just 4 women and 11 men (or a 23%:77% ratio).

As a software-as-a-service company, we’re especially proud to have such a gender-diverse workforce, as companies in the technology sector often lag behind other sectors when it comes to gender diversity.

Other ways to recognise and celebrate International Women’s Day are doing things like fundraising or awareness raising events in support of charities that champion women’s rights across the world.

Improving gender balance in the workplace

When it comes to redressing gender imbalance in the workplace, the last decade has seen several major companies and organisations in the spotlight. From 2017, companies with 250 or more employees have been legally obliged to disclose their gender pay gaps to the Government Equalities Office annually. The data submitted revealed that many businesses still have major pay gaps in the average amount that women earn compared to the average amount that men in the same company earn. This is often due to the fact that there are more female part-time workers than male, and that men are more likely than women to be in senior positions.

Changing these facts is likely to require assistance from both government and employers. Currently, partners of the mothers of newly born children are only entitled to a maximum of two weeks paternity leave at statutory pay. Mothers, on the other hand, can take up to 52 weeks statutory maternity leave. Despite the introduction of shared parental leave in 2015, which gives mothers and their partners an equal share of maternity leave, the take-up of this initiative in the UK has been much slower than several countries with similar offerings.

As it stands, society has different perceptions and expectations of women and men who go part-time or take time off for childcare. Encouraging more fathers to look after children and take on part-time roles will reduce the imbalance between male and female part-time workers. Businesses can also help to reduce gender pay gaps by promoting or hiring more female employees into senior positions.

Technology companies can also have a role to play in reducing gender bias. With most tech products still being produced by men, gender-related biases carry over into the products and services produced by technology companies. Assuring that your business has a balanced employee gender ratio - with women’s input into the products and services your business produces - can help ameliorate gender bias.

Women’s equality is therefore at the centre of HR activity: from who you hire and promote to how your products and services are developed, marketed and sold, HR can take an active role in promoting equality for women.

An employer’s guide to LGBT inclusion in the workplace