What are the most common reasons for workplace disciplinaries?

What are the most common reasons for workplace disciplinaries?

Personnel Today reported on a study focusing on the period of 2011 to 2013, which gave employers a list of reasons as to why somebody may be disciplined. They were then asked to identify how often these occurred, choosing from the answers “never”, “occasionally” or “frequently”.

Here we run through some of the list and see which was the most common reason for disciplinary hearings: 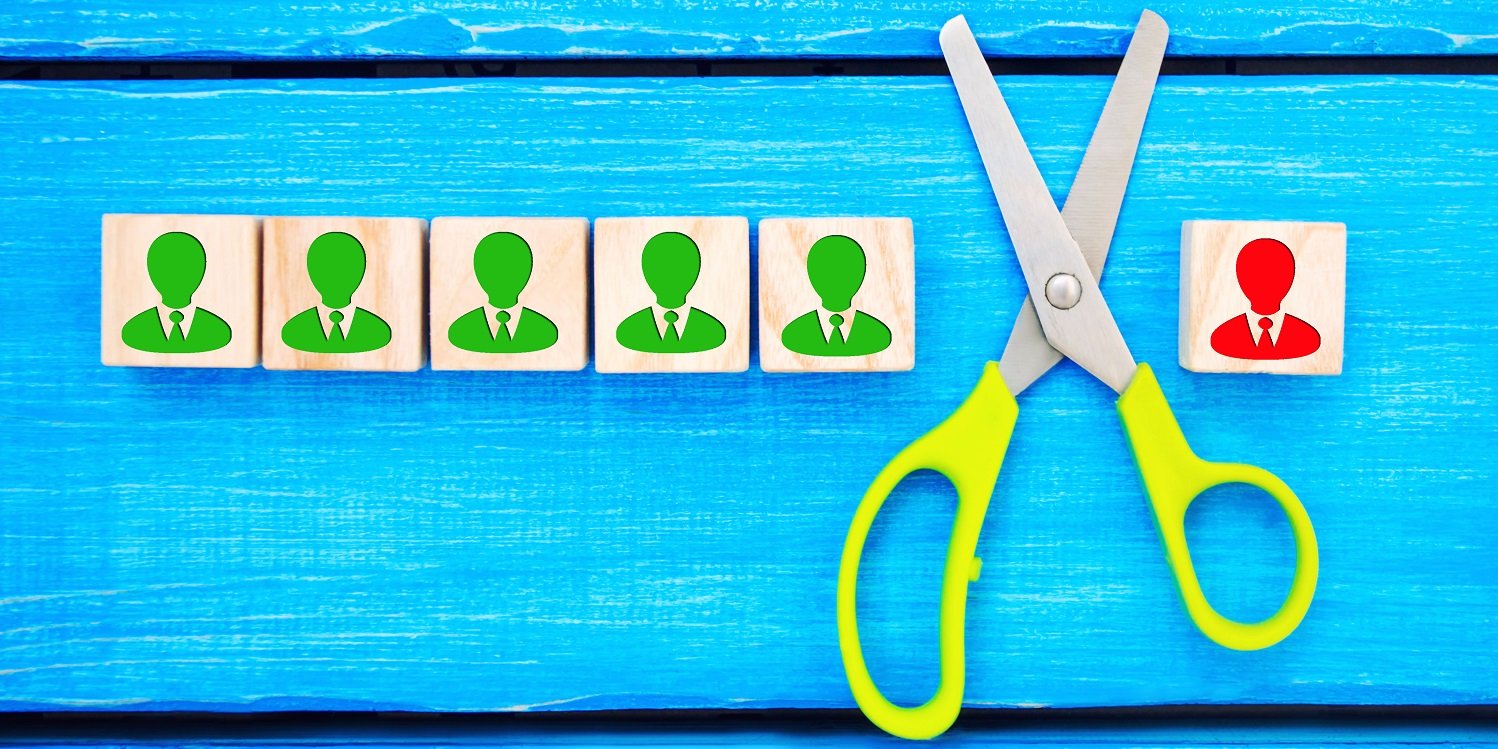 This was the least frequent reason for caution with not one employer saying that it happened frequently. 81% said in fact that discrimination had never been the cause for disciplinary in the two year period.

Learn more: What is indirect discrimination? How to tackle it in your business

Substance misuse was also a fairly rare occurrence. 75% of employers stated that they had never disciplined anybody for drug or alcohol related reasons, however 1% did say that this happened frequently.

7% said that the breaching of health and safety regulations were regular grounds for discipline. 51% however stated that they haven’t had to address this in the last two years.

Learn more: What are the main health and safety responsibilities of employers?

Over half of interviewees (53%) said that harassment was disciplined occasionally with 44% saying that they have not had to address bullying or harassment at all.

4. Misuse of Internet and email

Here is a category that we expected to have larger results of disciplinary action for! Only 4% said that they frequently had to talk to employees about their misuse of email and social media. 38% said that it wasn’t a problem at all. Of course, this issue has become more of a hot topic in recent years. 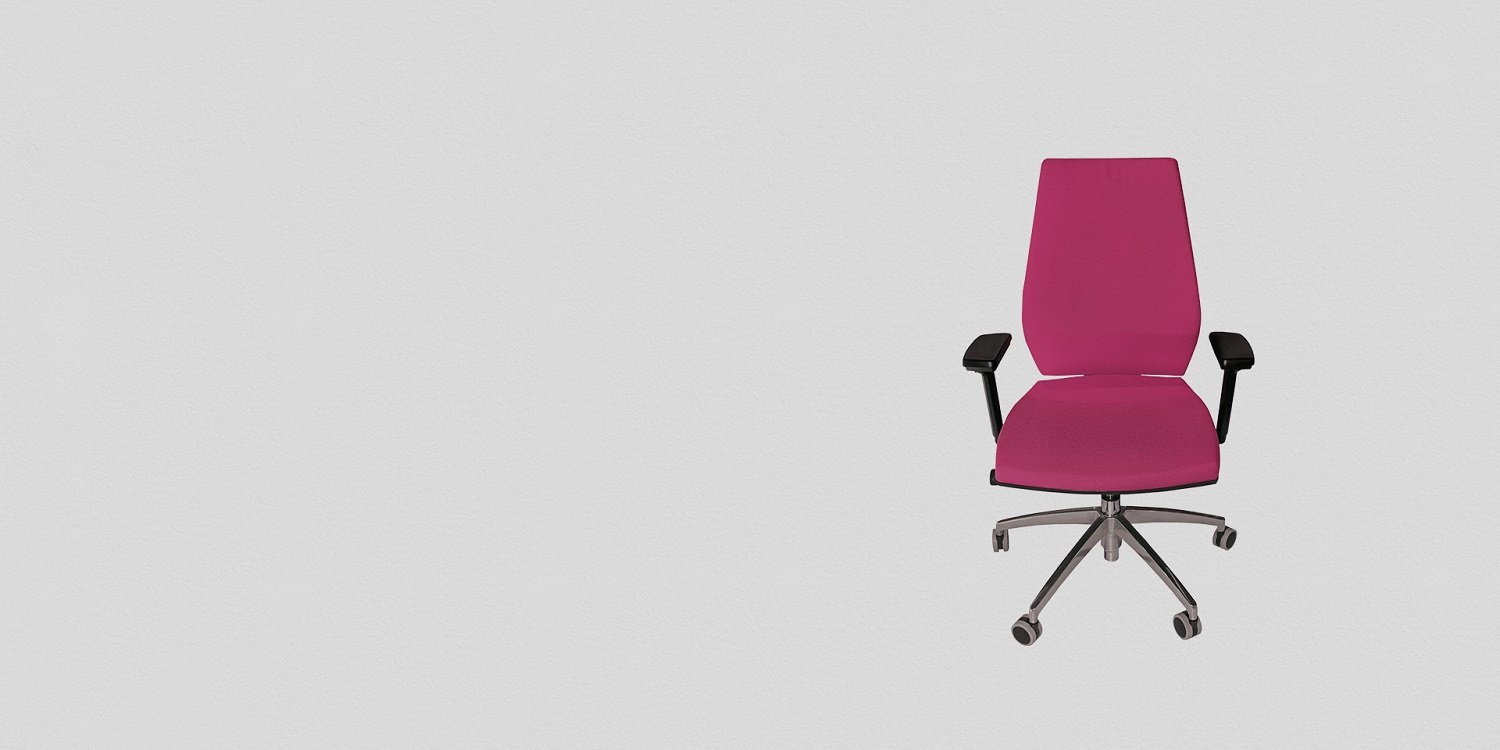 70% of all those interviewed said that they had to address unauthorised absence frequently or occasionally.

Lateness was the third most common subject for discipline. 16% of employers said that this was disciplined regularly, with almost 60% saying that they had to deal with this now and again. 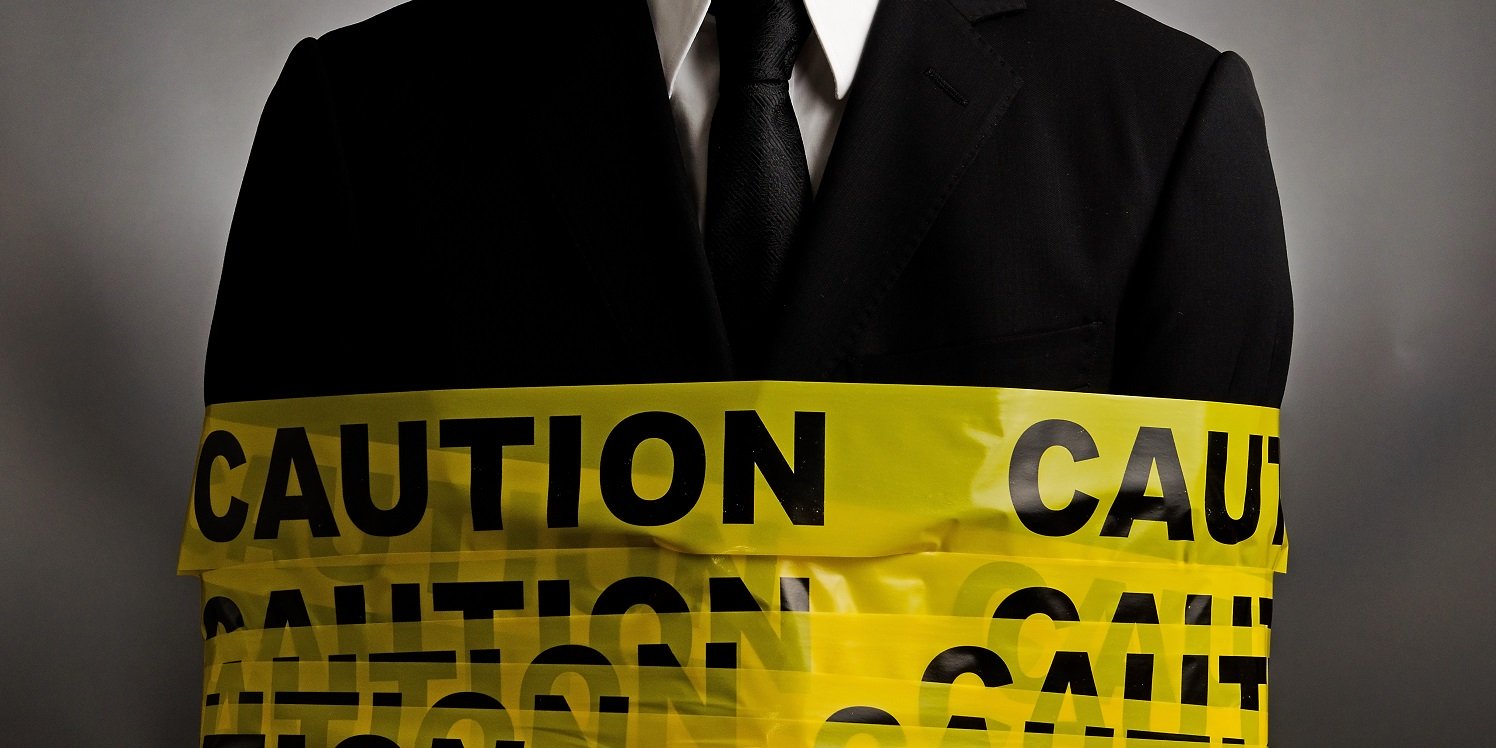 Misconduct was by far the most addressed area of discipline with 43% saying that this happened frequently and 50% saying it was occasional. This means that a total of 93% of employers said that they had to deal with this at some point over the two year period studied.

Learn more: Misconduct at work: a guide for employers

One of the factors that is unclear about these statistics is that the types of businesses are not specified. This could have a bearing on the answers given. For example, a warehouse or industrial business may have many more health and safety regulations than that of an office environment.

Likewise, you would assume the misuse of email or social media is more likely to happen in an office. Also, the term “general misconduct” could cover a multitude of issues, and the interpretation of the phrase could differ between interviewees. However, it's certainly food for thought!

Disciplinary procedures: a step by step guide for managers