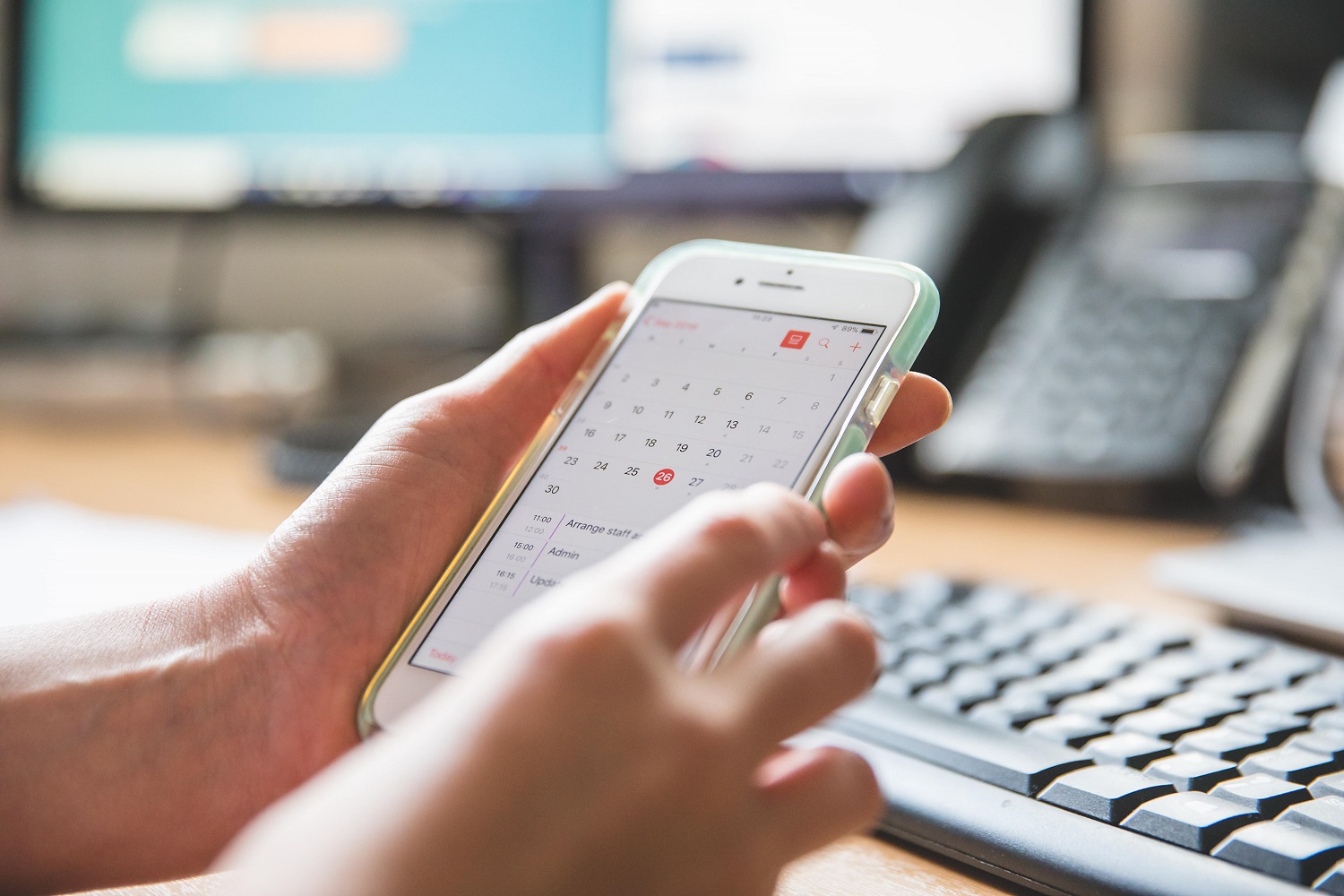 In April 2020, the statutory reference period for holiday pay changed from 12 weeks to 52 weeks, as part of changes to The Employment Rights (Employment Particulars and Paid Annual Leave) (Amendment) Regulations 2018.

For employers, this means that the way in which holiday pay is calculated, as well as the amount that employees are paid for holidays, will change. The Government have set out how the changes will take effect in their Good Work Plan.

The effects on variable hours employees

Learn more: How to calculate holiday entitlement in hours

Linda is a variable hours employee and works, on average, 35 hours a week for 9 months of the year; however, during October, November and December, she only works an average of 20 hours a week due to seasonal working changes.

If Linda were to take her holiday in January, under the current rules she would receive less holiday pay and entitlement than if she had taken her holiday following a busier period. Following the new legislation, the holiday reference period will take into consideration the preceding 52 weeks (total average hours worked, including regular overtime and any commission earned), so that Linda will be entitled to a more equitable rate of holiday entitlement and pay.

The new changes mean that holiday pay entitlement will be calculated according to the average amount of time the employee has worked over the previous 52 weeks, giving variable hours employees a fairer entitlement to holiday pay. Employers should note that weeks in which an employee did not work at all should not be counted when calculating holiday pay. If an employee has worked less than 52 weeks, the reference period should account for as many full weeks of work as possible.

For fixed hours employees, these changes will have less of an effect, since holiday pay entitlement is likely to be the same irrespective of how much time they have worked over the reference period.

How should employers prepare for the upcoming changes?

Employers can begin preparing for the upcoming changes by making sure that whoever is in charge of payroll is aware well in advance. They should make sure that staff working with payroll have a record of all of the relevant data (average number of hours worked per week, including overtime worked, and average earnings from commission) for their variable hours employees for the previous 52 weeks (or for however long they have worked, if they have not yet been in employment for 52 weeks).

Will the change affect myhrtoolkit customers?

Myhrtoolkit has a system in place for variable hours employees. Users automatically accrue holiday based on a percentage of the hours that they work, as entered by managers.

For users of myhrtoolkit’s variable hours system, holiday is calculated on the basis of accrued entitlement, rather than pay, so nothing will change within myhrtoolkit. This means that we calculate accrued holiday entitlement based on how many hours the variable hours employee has worked over the holiday year (which typically runs from January - December, but may differ depending on the organisation). Holiday entitlement for variable hours employees will continue to be calculated according to the total number of hours the employee works during the set year.

If an employee requests more holiday than they have accrued, myhrtoolkit will provide the manager with an estimate of whether they are likely to accrue the requested amount of holiday by the end of their holiday year. It is then up to the discretion of the manager as to whether to grant the holiday request.

If the employee has only worked a few weeks prior to their holiday request, myhrtoolkit will display a message advising just that their request is in advance of their current accrual.

New to myhrtoolkit? Learn more about how our holiday management feature can help you manage annual leave for your staff.

In summary, employers should be aware that the change to payment reference period will affect payroll, since a change to the holiday pay reference period means that the amount that a variable hours employee is paid for holiday will be calculated according to a new average - either 52 weeks for employees who have worked for at least this amount of time, or for however many weeks they have worked if less than 52.

The holiday pay reference period will not directly affect users of myhrtoolkit who are managing employees on variable hours contracts. Holiday entitlement will continue to be calculated as it was before.

Kate is a Content Marketing Executive for myhrtoolkit. She is interested in SaaS platforms, automation tools for making HR easier, and strategies for keeping employees engaged.