How to calculate holiday pay for small businesses

How to calculate holiday pay for small businesses

How can small businesses calculate holiday pay for staff with varied working hours and pay patterns? HR consultant Kate Marchant outlines what employers need to look out for when it comes to fair holiday pay in line with the Working Time Directive (WTD).

If there is one thing guaranteed to floor many HR professionals, it’s often holiday entitlement and holiday pay – give them a complex employee relations issue any day over holidays!

So, if it confuses HR professionals, how on earth is your average small business owner to cope with the complexities and myths surrounding holiday entitlement and pay – especially when it comes to part timers and variable hours? And what happens when a worker gets payments such as overtime and commission? Frankly, it’s the stuff of nightmares!

Ok, so a somewhat dramatic introduction to an article which looks at how to calculate holiday pay. Spoiler alert: thankfully it really isn’t that complicated once you’ve got your head around it.

What is holiday pay and how does it differ to holiday entitlement? 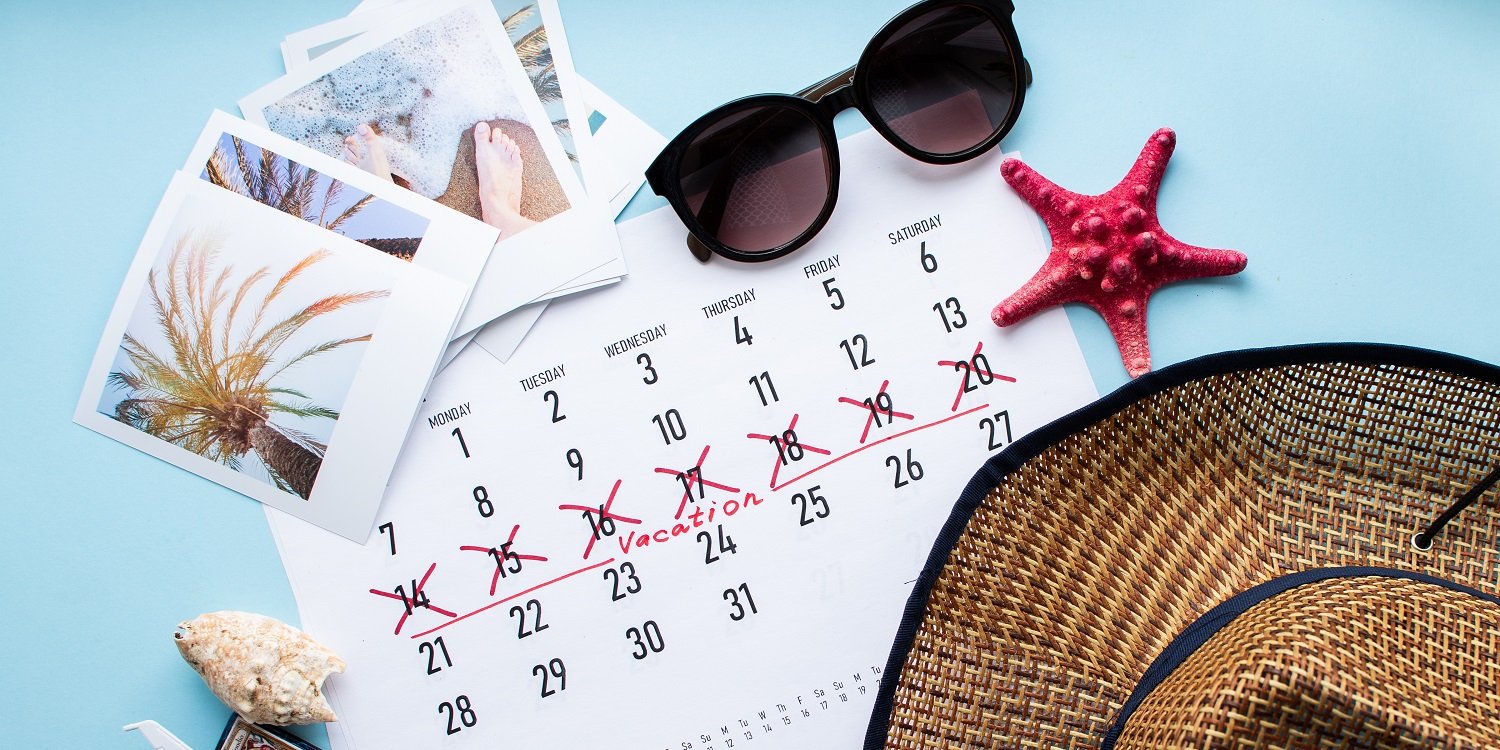 Holiday pay is basically the rate of pay a worker receives when they take their annual leave entitlement. Holiday entitlement is the amount of time workers can take from their workplace as holiday. UK law and specifically the Working Time Directive (WTD) entitles all workers to 5.6 weeks (or 28 days) of leave each year pro rata and, in doing so, it is also law that holiday is paid to encourage employees to take the time off. This can include the 8 UK bank holidays.

Calculating workers’ holiday pay depends on what their regular pay is – for employees on fixed hours and pay it is quite simple, they just get their normal pay when they take their holiday.

So far so simple, right? Well kind of, but what is considered as regular or normal pay when it varies? There have been some tribunal cases that have indicated employers should be considering additional items such as overtime pay and commission payments when considering a person’s normal pay.

Further, where pay differs from week to week because someone doesn’t work a fixed pattern, you need to look back at their previous 52 paid weeks (aka the reference period) to work out the average weekly pay.
Ultimately, the goal is that workers should not lose out on their pay because of taking their leave entitlement as, very probably, if this were to happen it would likely dissuade them from taking their holiday in the first place, which would be in direct contradiction of the purpose of the Working Time Directive.

What should holiday pay include?

As hinted above and using established case law, the following elements of pay should be included when calculating holiday pay:

There is no difference in the statutory requirements for part time workers in that they should receive the equivalent full time holiday entitlement on a pro rata basis and their holiday pay will be calculated on the same basis as already covered earlier, depending on whether there is any variable element to their pay. So, for example if a part time worker works 3 days per week they should get at least 16.8 days (3/5*28 days) of annual leave.

Other things to bear in mind in connection to annual leave

By law, workers are entitled to the following when it comes to annual leave entitlement and pay:

Some employers will allow employees to carry over holiday not taken from one leave year to another (usually with a cap on carry over and a date by which to take it) and others will make it clear that if their workers do not use their full entitlement each year, they will lose it.

Yes, holiday pay can be a little confusing where you have people working variable hours and/or they have variable pay. However, as long as you include for all the variable elements and calculate the correct average weekly pay as described earlier then this will be the correct approach. 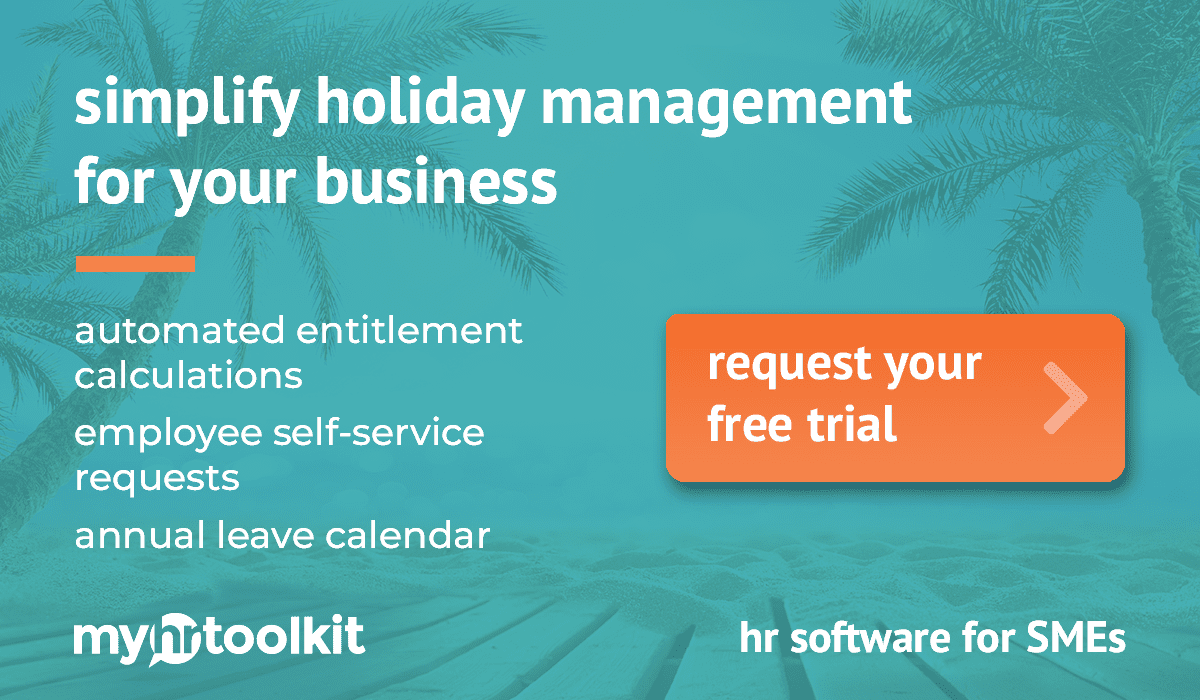