Can employees take holiday while on sick leave? 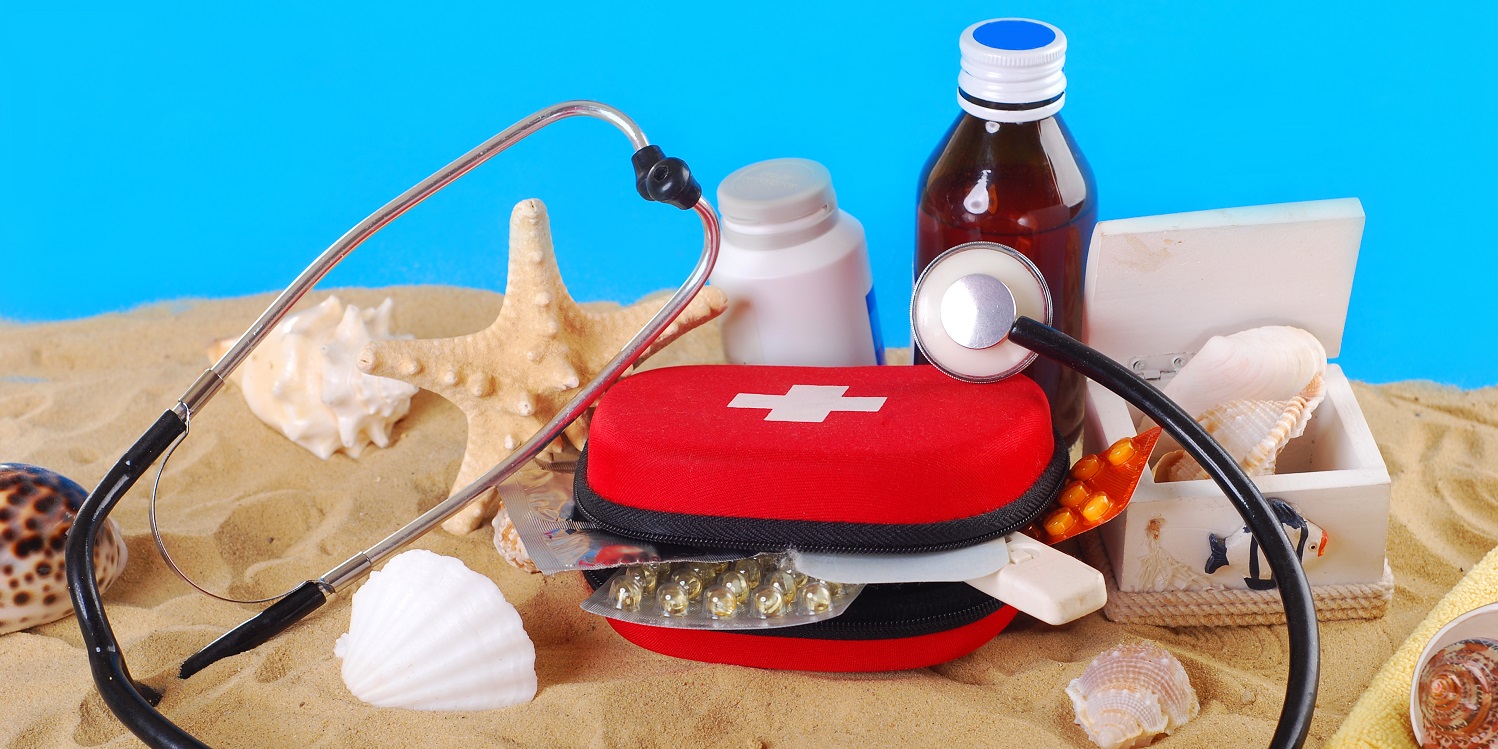 Can employees take holiday while on sick leave?

Overlapping types of leave can become confusing to manage! For example, can an employee take holiday while on sick leave? Senior employment solicitor Toby Pochron is here to explain this situation and the legal implications.

Taking holiday while on sick leave or being sick while on holiday presents tricky issues for employers to manage. There is the emotional aspect for employees, who feel that they may have lost out on leave or have spent a long time off sick and may need the pay – and there is the legal aspect as to what rights employees have to swap between their reasons for leave.

An initial point to remember – there is only ever one reason why an employee is away from work. That could be sickness, holiday, maternity, paternity, adoption, bereavement leave etc. While the reasons may vary, there is only ever one in place at any given time. What the reason is dictates the employees’ rights at the time and these are generally down to agreement between the parties or compliance with the rules and regulations.

In a court case concerning sick leave and holiday from 2009, the European Court of Justice (ECJ) held that a worker can take their annual leave during a period of sick leave, but it was up to the relevant EU member state to work out how that was going to be put in place in practice.

The ECJ did confirm that if workers are prevented from taking their holiday because of sickness, they must be allowed to take it following their return to work, even if this means carrying it over to the next leave year.

In light of this, the case returned to the House of Lords (HL) to consider alongside the Working Time Regulations (WTR) 1998. The HL held that the WTR 1998 should be interpreted as allowing workers to take paid statutory holiday during periods of long-term sick leave, thus settling the debate on whether they can or not.

Reasons why employees can take holiday while on sick leave

By way of example, an employee can take annual leave while off sick if they:

It is ultimately up to the employee to request the holiday while they are on sick leave. Employers cannot force their employees to take holiday during the period they are off sick, but it may be attractive for employers to offer this to employees so that the employee gets some full pay for a period and their rights to take leave on their return are reduced, to make planning their workload easier.

When a booked holiday coincides with sick leave 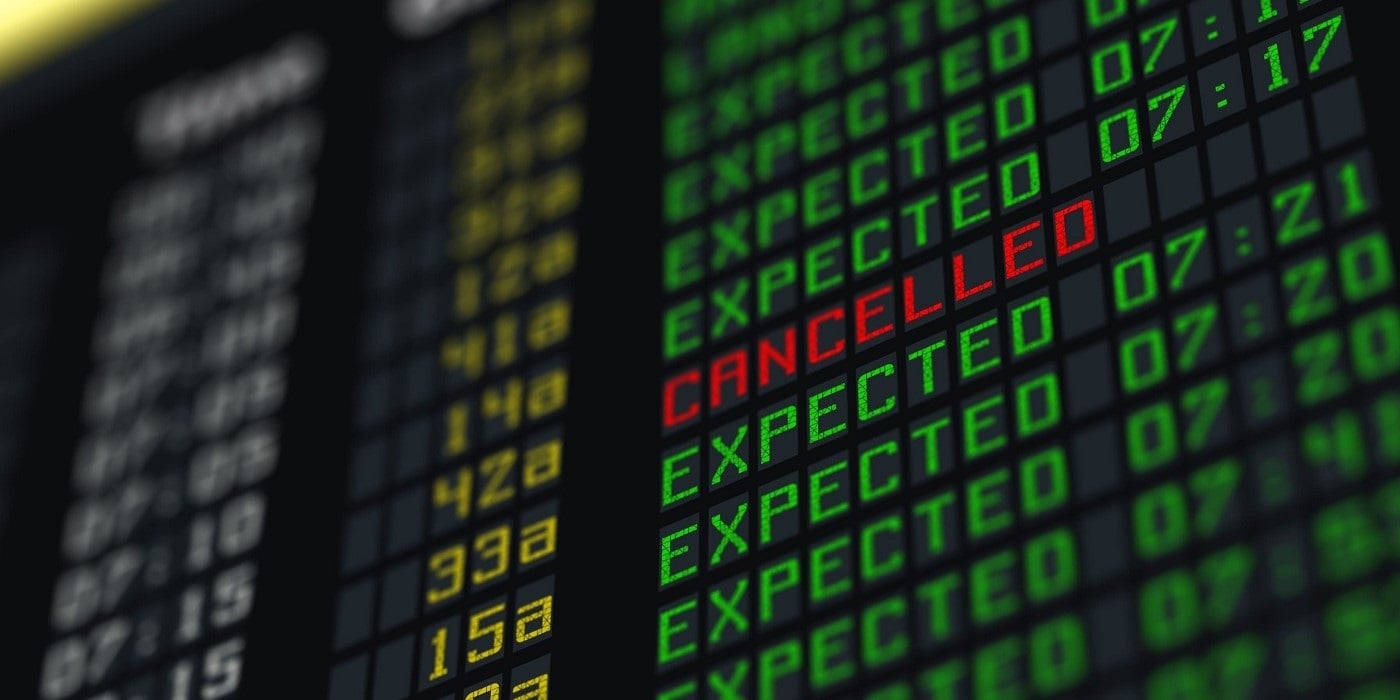 Where an employee goes on pre-arranged annual leave whilst they are signed off sick, they may still reclaim annual leave entitlement for that period.

In a different court case from 2009, the ECJ held that where a worker’s prearranged statutory holiday coincides with a period of sick leave, the worker must have the option to designate an alternative holiday period. Therefore, if workers do not wish to take holiday during sick leave, the holiday must be granted at a different time. This could even mean carrying it over to the next leave year.

Employers are still able to request proof of sickness – this would normally be via self-certification or a fitness to work statement from a healthcare practitioner.

With regard to what happens when a worker falls ill after the holiday period has started, in a court case from 2012, the ECJ held that, under the Working Time Directive (2003/88/EC) (‘the Directive’), a worker who becomes ill during their statutory annual leave must be allowed to reschedule that period of their holiday that coincides with when they were unfit to work.

Related guide: Managing sickness and annual leave when they overlap

It is important to note that employees in Great Britain would not necessarily be entitled to enforce these rights on their employers, as a Directive is only binding on EU member states. Furthermore, contrary to the Directive, regulation 13 of the WTR 1998 does not explicitly allow workers to reschedule statutory holiday, or carry it over to the next leave year.

However, wherever possible, domestic tribunals and courts are obliged to interpret the WTR 1998 in accordance with the ECJ’s decisions. Given the approach taken in previous cases, it seems likely that they would read the WTR 1998 consistently with the ECJ's decisions.

To make a long story short – employees can elect to take holiday whilst on sick leave and can become sick while on holiday – keeping proper records and establishing how to proceed with this thorny issue is about communication with staff and ensuring that neither party feels prejudiced.

Employee leave management software provides you with a central system to manage all aspects of leave, including pre-arranged annual leave and unanticipated cases of sick leave or general absence.

Find out more about myhrtoolkit's leave management software and how it can help your business.

Find out more about myhrtoolkit's leave management software and how it can help your business. 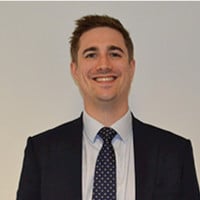