As I am sure most employers are already aware, employment law is a constantly changing area, and 2021 will again see numerous changes to employment law.

In this post, I am going to have a look at some of the most important changes, so that businesses can make sure they are prepared. 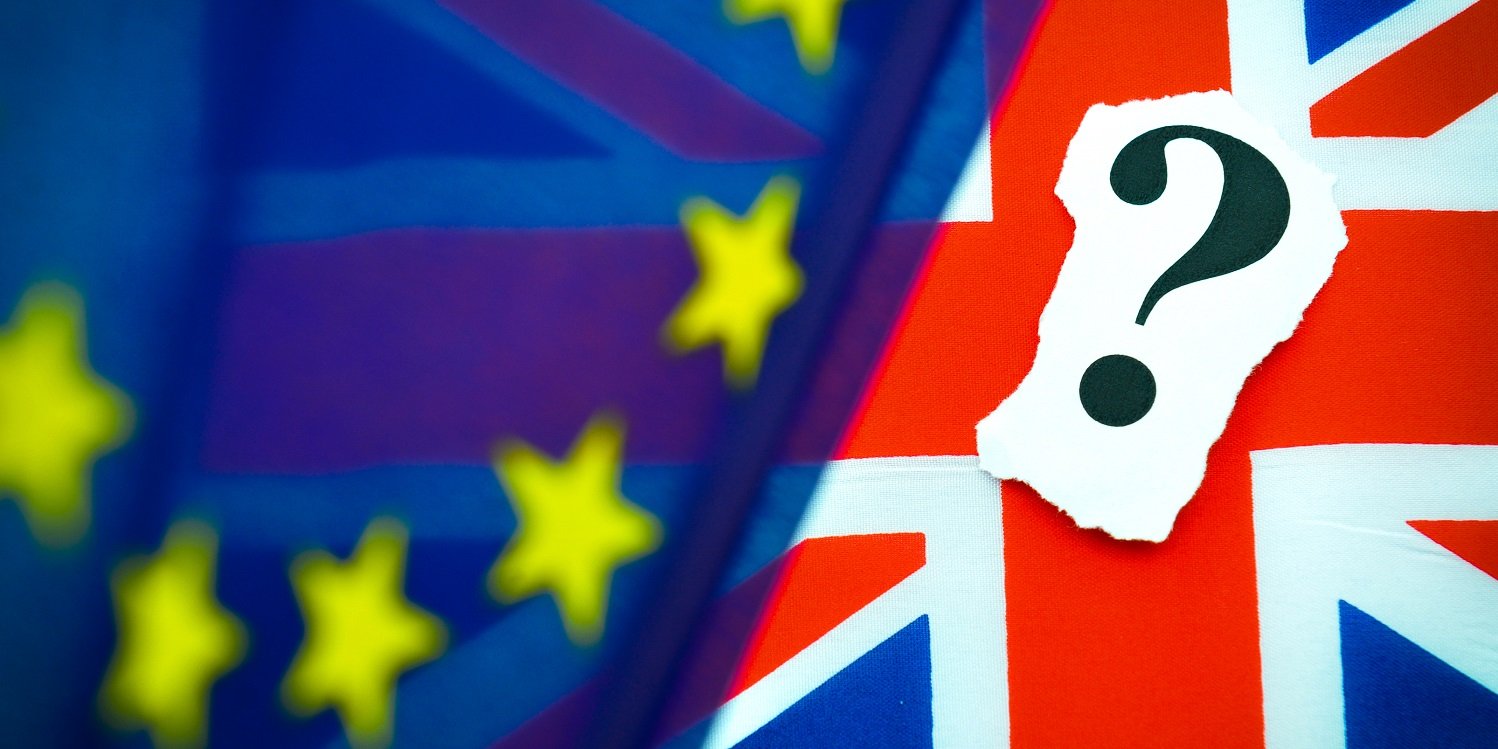 It remains to be seen whether there will be any changes to existing employment law following the UK’s exit from the EU.

The main impact of Brexit is that the UK will no longer be required to bring new EU law into UK law; the jurisdiction of the Court of Justice of the European Union over the UK will end. Existing EU legislation will be absorbed into UK law and the existing EU case law in areas – such as working time, TUPE and discrimination – will remain relevant but may be departed from by the UK courts.

In terms of immigration law, free movement of workers ended on 1st January 2021. Anyone wishing to work in the UK will need to comply with the UK's new points-based immigration system, which applies to all newly arriving non-British citizens to the UK.

Employers can continue to employ EU citizens until 30th June 2021, provided that they are already living or working in the UK by 31st December 2020. However, in order to work in the UK beyond 1st July 2021 they will need to obtain ‘settled’ or ‘pre-settled’ status. If they don’t obtain this then employers will not be able to continue to employ them as they will be classed as illegal workers.

Learn more: How can small businesses prepare for Brexit?

The off-payroll working rules are being extended to large and medium-sized companies in the private sector from 6 April 2021. These rules are commonly referred to as IR35 and have been in force since 2000. They are designed to ensure that individuals/contractors who are working in the same way as employees pay the same amount of tax, and they apply to anyone who is providing their services through an intermediary such as a personal service company. 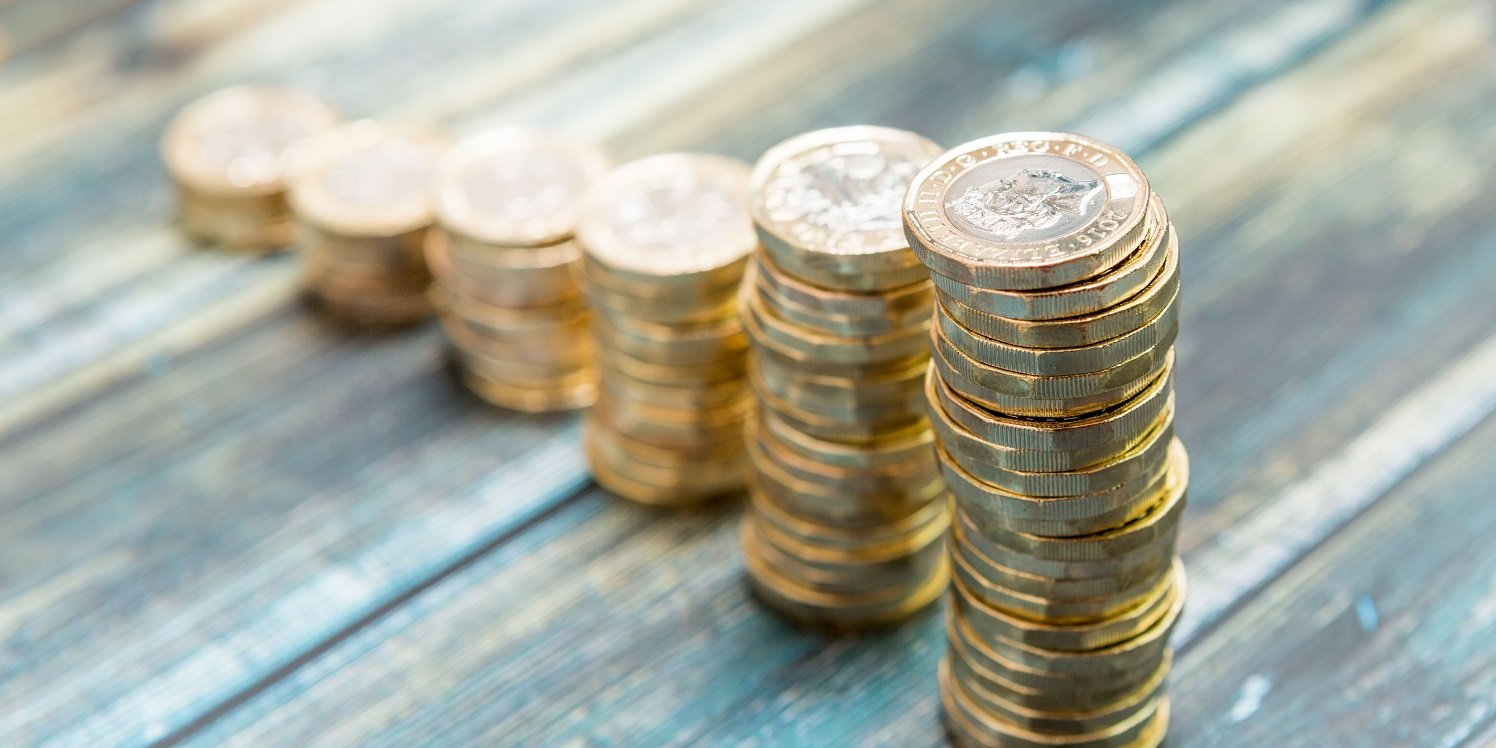 The National Minimum Wages rates will also increase as follows:

The Coronavirus Job Retention Scheme (known as ‘furlough leave’) has recently been extended to the end of September 2021. The CJRS will continue to pay up to 80% of a furloughed employee’s wages, meaning an employer only has to fund pension contributions and NI payments for staff who are fully furloughed. However, from July employers will be expected to contribute 10% towards the total, and then in August and September this will increase to 20%.

Carry over of holiday due to COVID-19

If employees were not able to take holiday in the 2020 holiday year as a result of the effects of COVID-19, then they are allowed to carry over up to four weeks accrued annual leave and take it at some point in the next two years.

The Employment (Allocation of Tips) Bill was initially announced in October 2019. This bill would require employers to pass on all tips and service charges to workers and for any distribution by employers to be undertaken on a fair and transparent basis.

On 19 December 2019, the government announced that a new Employment Bill was to be introduced, which could include a provision ensuring that tips go to workers in full.

Entitlement to one week’s leave for unpaid carers

The government has also announced a proposal to extend leave entitlement for unpaid carers, who the party recognised are mostly women. The forthcoming Employment Bill is expected to include this provision. 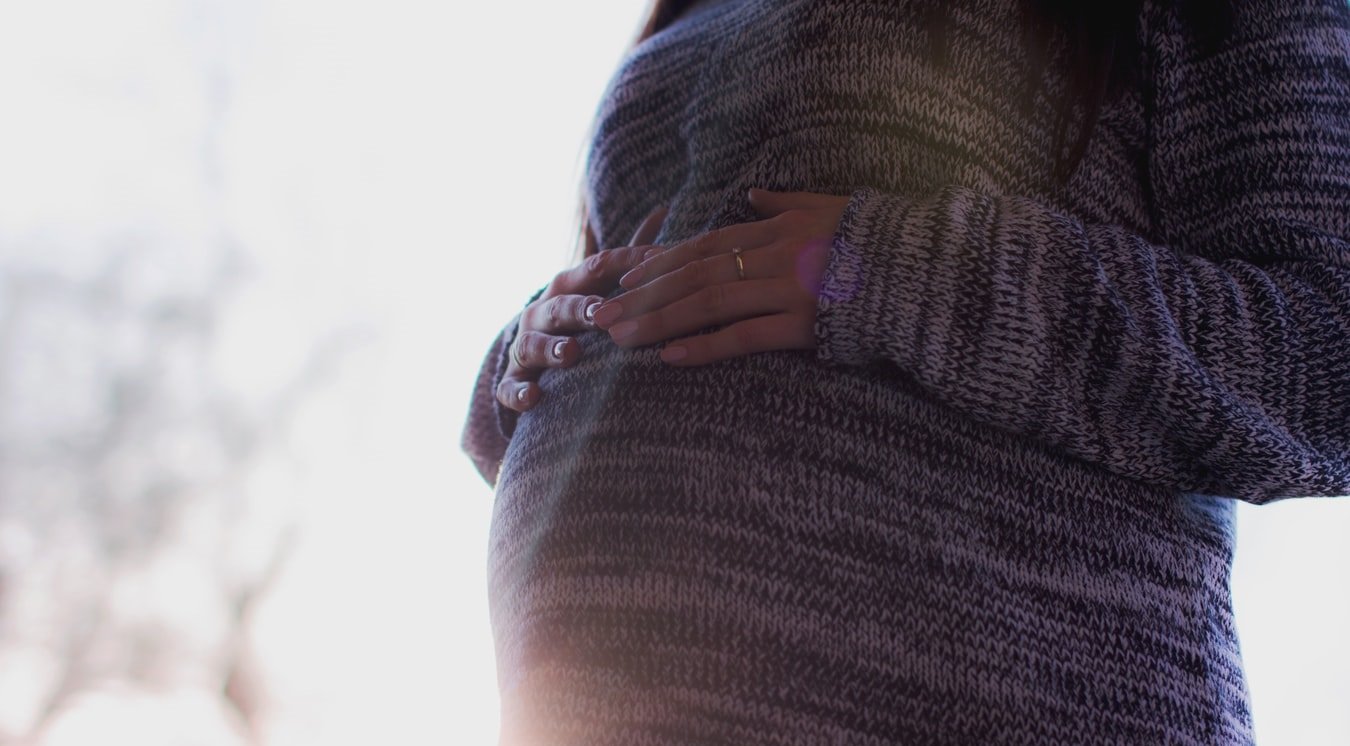 At present, the law states that before making a woman on maternity leave redundant, an employer must offer her a suitable alternative vacancy where one is available.

However, the government is looking to extend this protection so that it applies from the date an employee notifies the employer in writing of her pregnancy, to six months after her return from maternity leave. The forthcoming Employment Bill is also expected to include this provision.

Related article: Key pregnancy and maternity rights in the workplace

In March 2020, the government announced that it would create a new statutory entitlement to neonatal leave and pay for employees whose babies spend an extended period of time in neonatal care, providing up to 12 weeks' paid leave. It is also understood that this will be included in the forthcoming Employment Bill.

The government has also announced that it intends to introduce legislation making flexible working the default position unless an employer has a good reason not to. It is also understood that this will be included in the forthcoming Employment Bill. 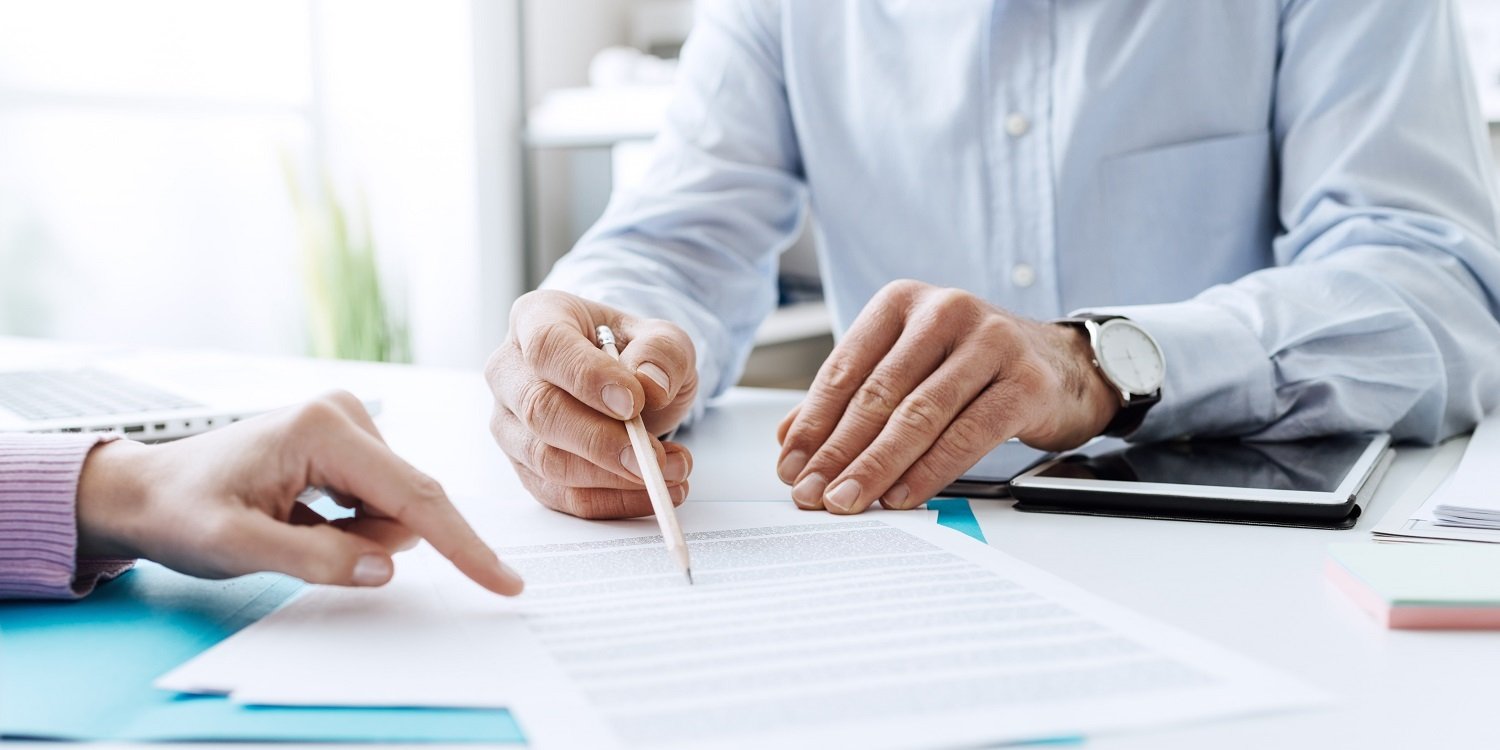 In 2019, a new EU Directive came into force which aimed to create more transparent and predictable working conditions in the EU. Member states have until 1 August 2022 to transpose the Directive into national law. However, as the transposition date falls after the end of the transition period for the UK to leave the EU, the UK will not be required to implement the Directive.

The Directive also made changes to the rules of written statements of terms and conditions:

Please note that the UK has already implemented these requirements and they now apply from April 2020.

Matthew Ainscough is a Senior Employment Lawyer and Fellow of the Chartered Institute of Legal Executives (FCILEx), specialising in discrimination and employment litigation for law firm Bell & Buxton incorporating Ironmonger Curtis. He writes about specialist employment law topics and issues.