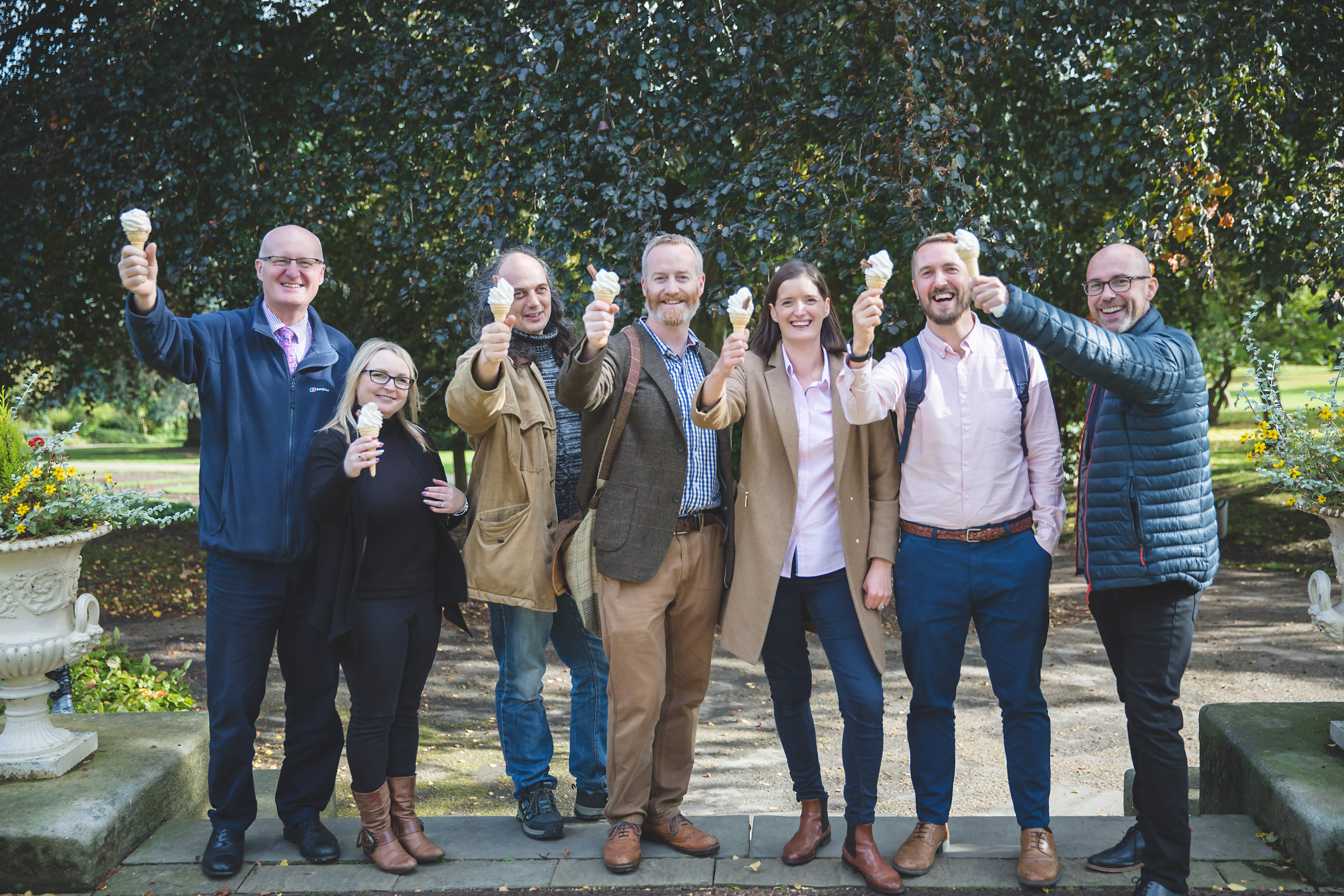 Today is our 15th birthday! Given the recent events, we’ve all vacated the office to work from home, so we’ve prepared a little virtual celebration instead. Here’s a quick run-down of what we’ve been doing over the past 15 years.

Myhrtoolkit’s journey began in 2005 as ‘H2R’ when entrepreneurial employment lawyer Jon Curtis decided to use his knowledge of employment law to create a new SaaS (software as a service) product designed to carry out basic HR functions for small and medium sized businesses; previously, this had been the sole preserve of big business.

Since then, we’ve radically developed the product, moved office space, welcomed lots of new employees on board, and hit some major milestones along the way!

2012: We welcomed Customer Engagement Director Bob Teasdale on board as our third employee. Major software features added to the system, including appraisals, TOIL, and probationary periods.

2013: We exhibited at our first ever CIPD exhibition. Here's what we learned.

2014: In October, Kit Barker joined us to oversee our fledgling coding team.  He’s gone on to become out Chief Technical Officer. We also moved into a shiny new office space - that we now pretty much fill!

2015: 2015 saw the team triple in size, and in October we underwent a major rebrand, adopting the current logo and the teal/orange branding colours that have become our trademark.

2018: In September, a management buyout saw Jon leaving the law behind to join the myhrtoolkit business full time as CEO. We also moved our system infrastructure to Google Cloud Platform.

2019: Last year was another big one: we were delighted to win Sheffield Digital’s award for ‘Best Economic Support Initiative.’ We also became ISO 27001 accredited – a big deal in proving that our customers’ data is kept highly secure.

You can read more about what we got up to in 2019 in our roundup post.

2020: That brings us up-to-date: we’ve recently grown to a team of 20 members of staff and continue to expand as we add more features to the system, with the aim of making myhrtoolkit the best HR software for our customers’ needs.

Finally, as a little throwback to our first birthday, here’s a screenshot of the myhrtoolkit website from 2005! 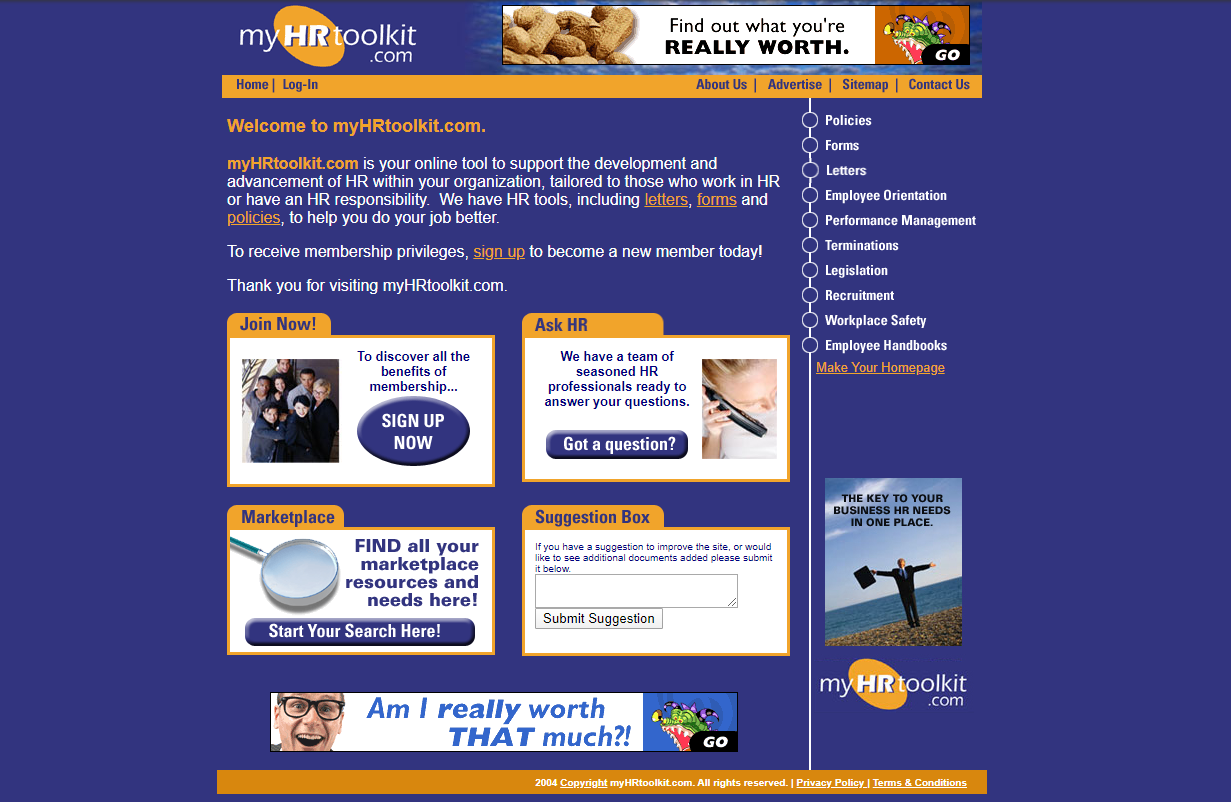