What is a settlement agreement? 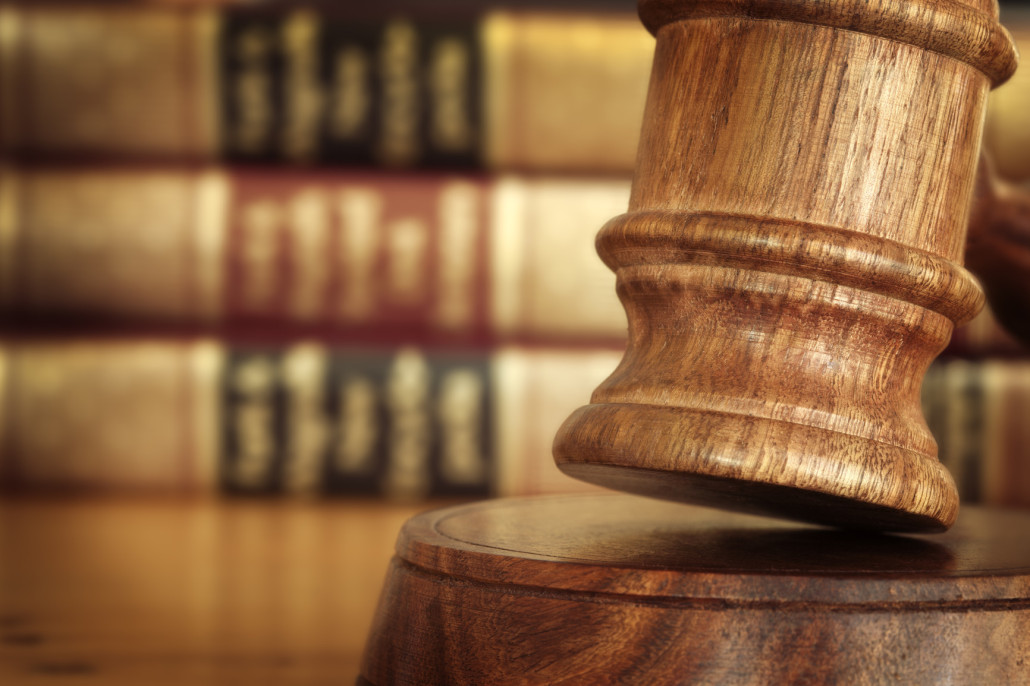 What is a settlement agreement?

This week we asked Jon Curtis (employment law solicitor and partner at Ironmonger Curtis LLP) to give us a heads up on settlement agreements. We are pleased that he has shared his knowledge with us and hope you find it useful.

Settlement agreements are written documents which record the settlement of a dispute between an employer and an employee. Often, they are used when an employee leaves a job and the employer offers a cash payment in return for various promises from the employee.

What are the legal requirements?

A settlement agreement has to be in writing and it should settle a “particular complaint” (although in reality they are often used to settle “all and any” disputes between the parties.

The employee has to get advice from a solicitor who has to be independent from the employer.

Settlement agreements used to be called compromise agreements, but this changed in July 2013 where the name was changed – presumably to make it easier to understand what they are.

What is an “ex gratia payment?”

Ex gratia is Latin for “without obligation”.

Where there is a dispute between an employer and an employee, it is possible for the employer to make an “ex gratia” payment to the employee tax free up to £30k. Clearly, if the sum of money is required to be paid under the contract (for instance a golden handshake clause), the sum is not “ex gratia” and is rightly taxable.

Note that such conversations can only be undertaken in certain circumstances. For instance, the new rule will not protect the employer if there is a discriminatory element to the conversation. 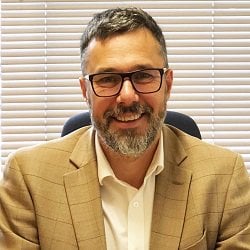