How much can unfair dismissal compensation cost a business? 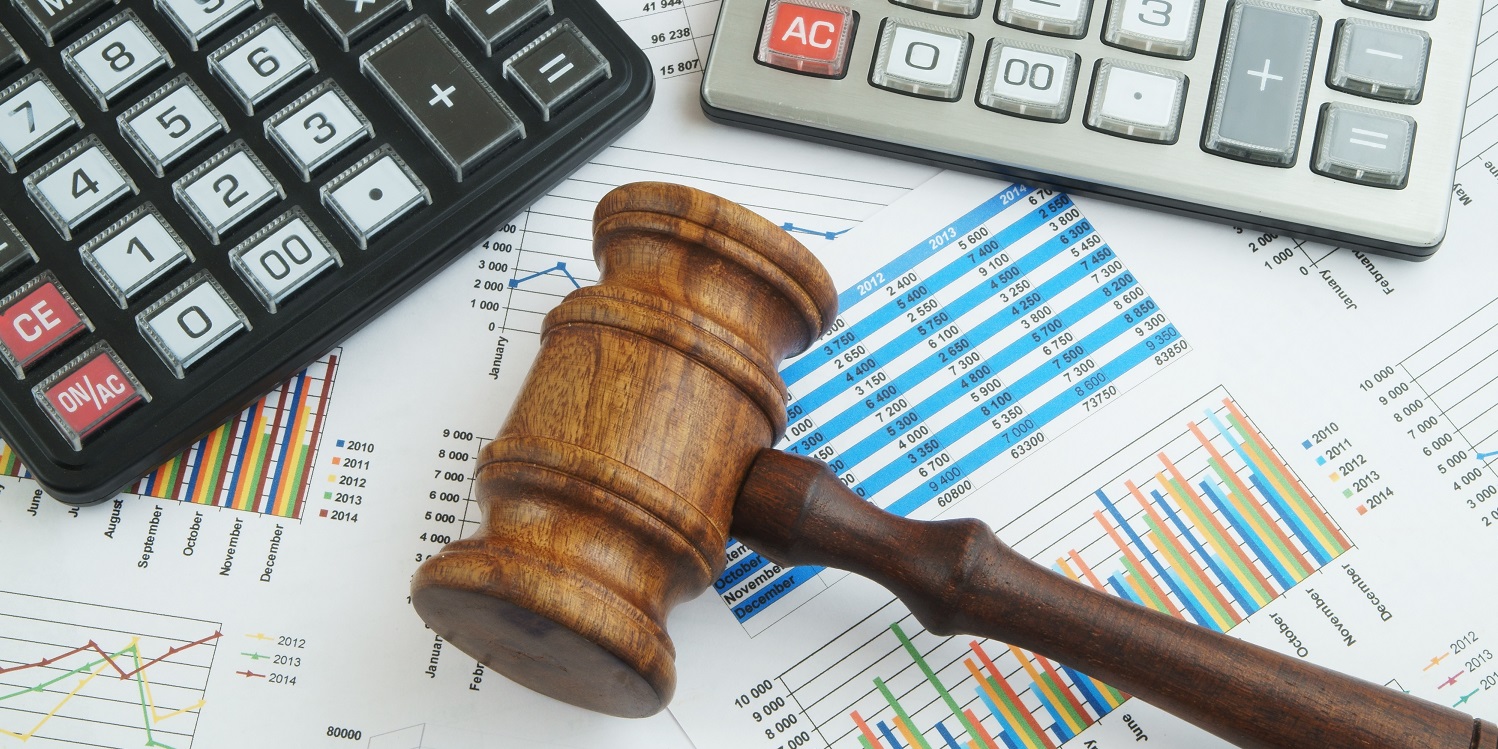 How much could unfair dismissal compensation cost your business? Employment lawyer Matthew Ainscough outlines how steep the potential costs can get, especially when an employee can also claim discrimination.

I’m sure that most employers are vaguely aware that an Employment Tribunal claim for unfair dismissal from a disgruntled employee will inevitably incur costs for them. However, it is probably the case that most employers are unaware of exactly how much it could cost. Therefore, this post will cover the costs that an employer could face if it is on the receiving end of an unfair dismissal claim.

Here are some statistics from the Ministry of Justice for April-June 2020, alongside the largest amounts awarded from successful claims within the year 2019/20, to give an idea of the sums involved:

In most cases, where a Tribunal finds that an employee has been unfairly dismissed, the remedy will be compensation. This will usually consist of a basic award and a compensatory award.

In addition to compensation, a Tribunal can also order employers to take the employee back, either in the same job they were dismissed from (reinstatement) or a similar or comparable role (re-engagement), including compensation for any lost salary and benefits between the date of dismissal and the date of reinstatement/re-engagement. The Tribunal will make this order, unless the employer is able to convince the Tribunal that it is not reasonably practicable to take the employee back.

If the employer fails to comply with a reinstatement or re-engagement order, the Tribunal can also make an additional award of monetary compensation (between 26 and 52 weeks’ pay).

The compensatory award is an amount that the Tribunal believes is fair based on the financial loss caused by the unfair dismissal, which includes loss of salary, pension, and other benefits, either until the employee obtains new employment at an equivalent salary or for a period of time that the Tribunal believes is fair. The employee has a duty to take reasonable steps to mitigate their loss, in other words to actively seek alternative work.

The compensatory award can also be affected in the following ways:

The compensatory award is usually subject to a ‘cap’ (in other words, there is an upper limit applied), however the cap does not apply in relation to dismissals that are discriminatory, automatically unfair for whistleblowing, or related to health and safety reasons.

The maximum compensatory award is the lower of 52 weeks' pay (before tax) or £89,493. This figure changes annually in line with inflation on 6 April each year, and at the time of writing is £89,493.

In summary, a successful unfair dismissal claim could end up costing an employer a significant amount of money, particularly if the claim also includes discrimination, whistleblowing, or health and safety, so employers are advised to ensure that their policies and procedures are robust and always adhered to - and timely advice is sought, if in doubt.

How to prevent discrimination in your business