Does the use of technology diminish recruitment bias?

Does technology always help reduce recruitment bias? Find out about the benefits and potential pitfalls from career and productivity writer Erika Rykun.

All people are exposed to bias and recruiters are no exception here. Most biases are unconscious; they can affect our perception, decision-making, and judgment, contributing to the possibility of misinterpretation and mistakes. For sure, people cannot be completely blamed for such weaknesses in judgement, but HR and recruitment specialists may be held accountable if they are not properly addressed within the organisation when it comes to hiring.

Real-life examples prove that even modern software may not be immune to bias. Recently, Amazon.com Inc's AMZN.O specialists uncovered a big problem in the operation of their AI-powered recruitment tool. According to a report from Reuters, the algorithm itself caused the problem, as AI algorithms learn to make decisions on the basis of historical data, which may itself contain bias samples. Could this case also be considered as a form of ‘unconscious bias’?

Let’s get deeper inside this topic and find out whether and how technologies can serve as tools to diminish recruitment bias. 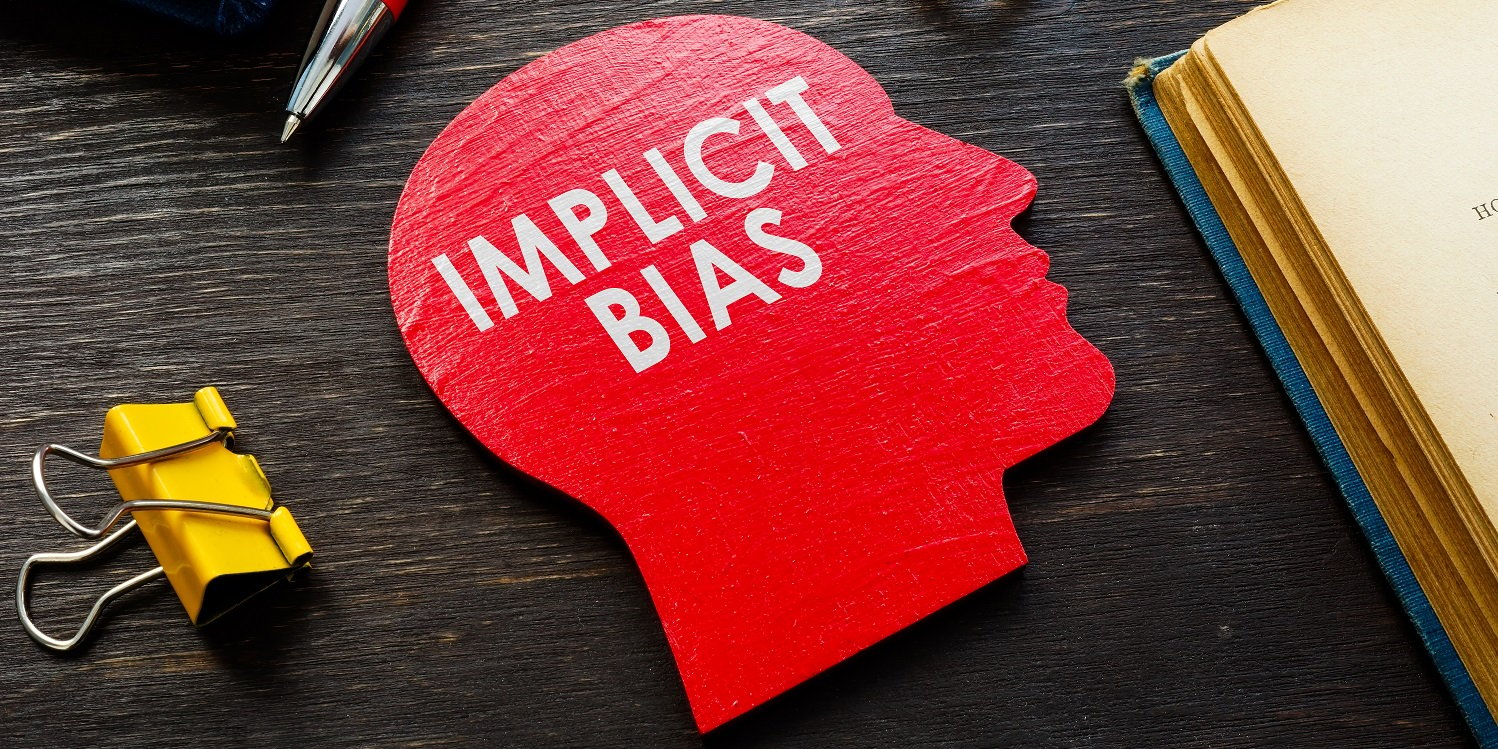 The way we think and make decisions is largely predetermined by a variety of unconscious biases and unfortunately, recruitment appears to be one of the most biased spheres. The challenge is that bias often happens despite our desire or intent and finds its representations in various forms. Some common types of bias include:

Recruiters tend to make decisions based on what they identify with and are biased towards favouring. For instance, a recruiter could form an opinion based on the college or university the candidate attended, leading to a candidate being considered as more or less competent before the actual interview takes place.

60% of interviewers will make a decision about a candidate’s suitability within the first 15 minutes. Further on into the hiring process, the recruiter is simply trying to justify their decisions.

This type of bias relates to situations when the decision is made based on superficial factors. Thus, HR may regard a candidate as incompetent because of some trait which is not meaningful to the role in question at all (e.g. tattoos can deter recruiters from choosing entirely suitable candidates).

An expectation anchor is a piece of information about the candidate or a single trait that plays an inappropriately decisive role in the recruitment decision - typically something that bears little relevance to the professionalism and competency of the candidate.

This type of bias functions similarly to an expectation anchor. The key difference, in this case, is that HR usually concentrates on a particular positive fact or trait. For instance, physically attractive people are more likely to get a position and formally dressed candidates can create an impression of having more competency for the role. In addition, positive feedback about the candidate before the interview can create a halo lens for an interviewer.

This one is opposite to the halo effect, with the difference that HR concentrates on negative facts or traits and lets these drive the hiring decision. In this case, the interviewer might judge a person and attribute negative qualities to them based on one known stereotyped quality: for example, that untidy clothing or shoes reveal insufficient organisational skills, where in fact the person may be highly organised in how they approach their workload.

This type of bias is the most widespread and well known. Strangely enough, it is often perceived as a positive and even valuable characteristic of HR. However, by trusting your gut instead of comparing candidates based on a range of factors, you may be making poor decisions.

Unconscious bias is complex and exists in various forms; the human cognitive process is inherently vulnerable to being affected by bias. All the biases listed above relate to 5 general groups according to what mental activity they are relate to:

Why should unconscious hiring bias worry you?

Hiring bias is a serious problem both for employers and employees. Like any other problem, it has its cost, and this cost can be considerable, as much as when you make compromises on recruitment candidates. Frankly speaking, hiring bias is costing you:

The average cost per hire for companies is £3,000. Unconscious bias can cause hiring the wrong people or result in low retention rates among the newly employed. Find out more about the obvious and hidden costs of recruiting in this article on types of HR costs.

Global Recruiting Trends report that “78% of recruiters and hiring managers say that diversity is the top trend impacting how they hire.” Unconscious bias seriously affects workforce diversity which, in turn, hinders overall productivity.

Taking recruitment decisions requires judgments based on data and various implicit concepts and evidence. Despite initial doubts, modern AI-powered solutions do show promise as one of the most reliable tools.

Algorithms have proved their efficiency in removing bias as they successfully disregard age, name, race, or gender variables. Keep in mind, though, that the actual root of bias in AI is the very human behaviour and mistakes the AI is designed to learn from.

Sourcing and screening decisions based on data points

Application Tracking Systems (ATS), for instance, can filter resumes for the team. ATS software can reduce bias due to its specific features:

A major benefit, in this case, is that the results may be easily tested and validated. However, the final decision always depends on you.

Another important feature of AI-powered solutions is that they may be programmed to ignore particular data concerning candidates. Thus, such details as age, gender, demographic data, and race may be ignored to reduce bias.

The interview is one of the manager stages of the recruitment procedure. Thus, to make this process as objective as possible the interview structure should also involve the application of modern digital tools. Using standardized questions, digitized aptitude testing systems, and AI-powered solutions for data processing helps to eliminate bias and make the process more transparent.

Unconscious bias is natural and it will always exist. For the moment there is no single solution to remove it once and for all. However, it does not mean we cannot minimise it. Thanks to modern technological advancements and approaches, recruiting teams can enhance their objectivity and make better hiring decisions.

Read more from our blog

Erika is a career and productivity copywriter who believes in the power of networking. In her free time, she enjoys reading books and playing with her cat Cola.