What is the psychological contract at work? | HR blog 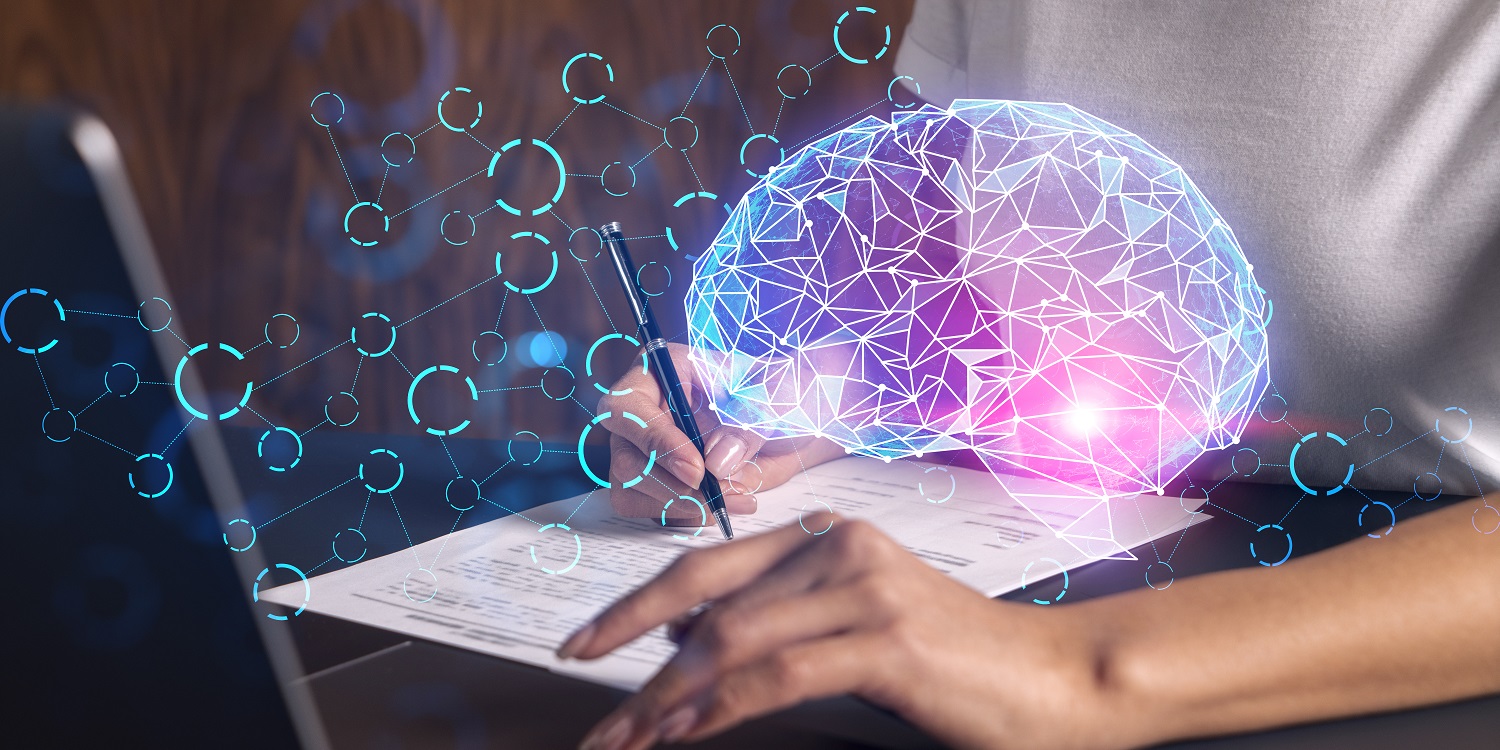 We have all heard of the employment contract. This describes that collection of terms, written and implied, that sets out the expectations of the parties in the employment relationship. It is regulated by statute, signed, and usually contained within a document to which we can easily refer.

The psychological contract could not be more different. This broad concept first emerged in the 1960s, and there is no common agreed definition of the term. It has been described as ‘a set of unique combination of beliefs held by an individual and his employer’ and ‘and unwritten set of expectations’.

What is a psychological contract?

It is not a document of any kind; instead, it is a much more elusive concept describing the many informal elements of the employment relationship. It includes beliefs, perceptions, and expectations. The CIPD refer to this complex contract as ‘how the parties understand their relationship’. Unlike the formal employment contract, it cannot be enforced in law, but it has a huge influence all the same on day-to-day relationships, behaviours, and feelings.

In the employment contract, the primary exchange is the work undertaken for the pay provided. In the psychological contract, that exchange is different: it is the effort and engagement expended by the employee in return for how they are treated or – perhaps more specifically – how they perceive they are treated. The concept of the psychological contract highlights that work is about much more than a monetary exchange; it is something that is imbued with layers of meaning and feelings.

The importance of the psychological contract

A range of different ideas and subjects are linked to the psychological contract, including trust, relationships, fairness, leadership, connection, engagement, and purpose. The strength of this contract can be influenced by a whole range of factors, including manager behaviour, available support, job security, opportunities for learning or career development, and perceptions of fairness of treatment, especially in relation to pay and benefits.

We can use the psychological contract to help us make sense of employee behaviour, especially what we might term as ‘less desirable’ behaviour. When employees leave an organisation, or when there is industrial unrest or a serious lack of employee engagement or co-operation, this may be because of problems with the psychological contract. This alternative contract has been somehow weakened, or perhaps entirely breached. At an emotional level, employees feel that the ‘deal’ or agreement between them has been disregarded. We can see an interesting parallel here with the employment contract, which legally has trust and confidence running through it.

At the end other end of the psychological spectrum, we see a strong positive psychological contract, where commitment is high, and so are employees’ stay intentions. When employees feel that they are treated fairly, this reflects in their day-to-day behaviour at work.

There is no simple formula for developing or maintaining a psychological contract. It is not a static document that can be updated through formal consultation; it only exists emotionally, and it is subject to change over time. It can be influenced by the macro and the micro; from strategic decisions taken at an organisational level, to the way that one manager engages daily with their team. It is a difficult concept to measure, although the traditional employee engagement survey can give some insight as to its overall health.

The organisation that wants to develop a positive psychological contract needs to place trust and fairness at the heart of its people strategy and plans. Most of the positive outcomes from employee relations and engagement result from perceptions of fairness. This can be judged in relation to self (am I being treated fairly?) as well as in relation to others (am I being treated fairly compared to my colleagues?)

When we trust people to do their best work and empower them through autonomy, when we pay a living wage, when decisions about people are consistent, when we support people in their difficult times and in their development, and when we prioritise inclusion and wellbeing, we have some of the fundamental building blocks of a strong psychological contract. In consequence, both the psychological contract, and its more traditional and tangible counterpart (the contract of employment), will endure.

Psychological safety – what it is and why it matters

Why is it important to have transparency in business? 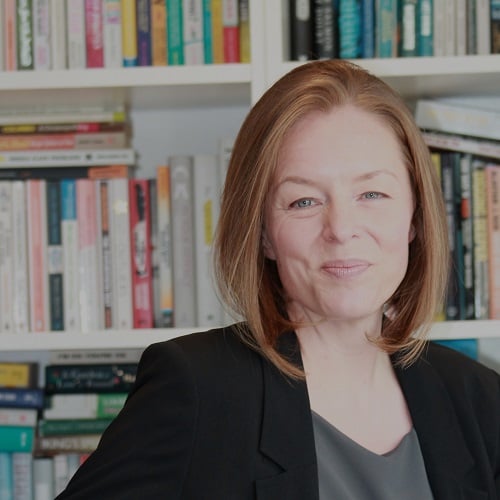