How to support transgender employees in the workplace

How to support transgender employees in the workplace

How can you support transgender employees in the workplace and make sure they are not discriminated against? Catherine Wilson, who is an Employment Partner at W Legal Limited, provides a guide to the law and how employers can support transgender and transitioning staff members.

Transgender rights have become a hot news topic over recent years; however, the legal protection for transgender people dates back to 1976. The current starting point is the protection afforded by the Equality Act 2010. Clause 7(1) of the Equality Act 2010 provides that gender reassignment is identified as a protected characteristic. This is reiterated in the Equality and Human Rights Commission Statutory of Code of Conduct, which was last updated in September 2015.

In short, a person is protected if they are proposing to undergo, are undergoing, or have undergone a process or part of a process for the purpose of reassigning their gender by changing physiological or other attributes of gender. This means it is unlawful to discriminate against someone on the basis of their transgender status, both when employing transgender workers and during the course of a person’s employment.

This protection is extended to practical measures, such as dress codes and toilet facilities, as well as harassment and discrimination within the workplace. For completeness, this is wholly separate from the Gender Recognition Act 2004, which allows transgender people to gain legal recognition. Anyone who holds a certificate must be treated according to their stated gender.

Transgender rights in the workplace

Definitions and language are important in this context. A person who is making a permanent change to reassign their gender is described under the Equality Act 2010 as a transgender person (as opposed to a cisgender person, who identifies with the gender they were assigned at birth).

It is also important to note that this permanent change does not have to involve any medical supervision or intervention. The Code of Conduct expressly provides that if the person chooses to live permanently as a different gender to that which they were assigned at birth, without surgery or hormonal treatment, they are still protected by the legislation. A proposal to change gender is sufficient, even if it is subsequently revoked.

Within a legal context, cross dressing is covered only when, as part of the process of reassigning their sex, someone is driven by their gender identity to cross dress (though please note that cross dressing is not synonymous with being trans, as cross dressing is a behaviour instead of an identity; this is a somewhat outdated term for trans people changing how they present). Finally, the recent case of Taylor v Jaguar Land Rover Ltd 2020 held that non-binary people could fall under the protected characteristic of gender reassignment, which in turn extended protection to people who are agender or genderqueer.

Learn more: How to support non-binary staff in the workplace

How employers can support transgender employees 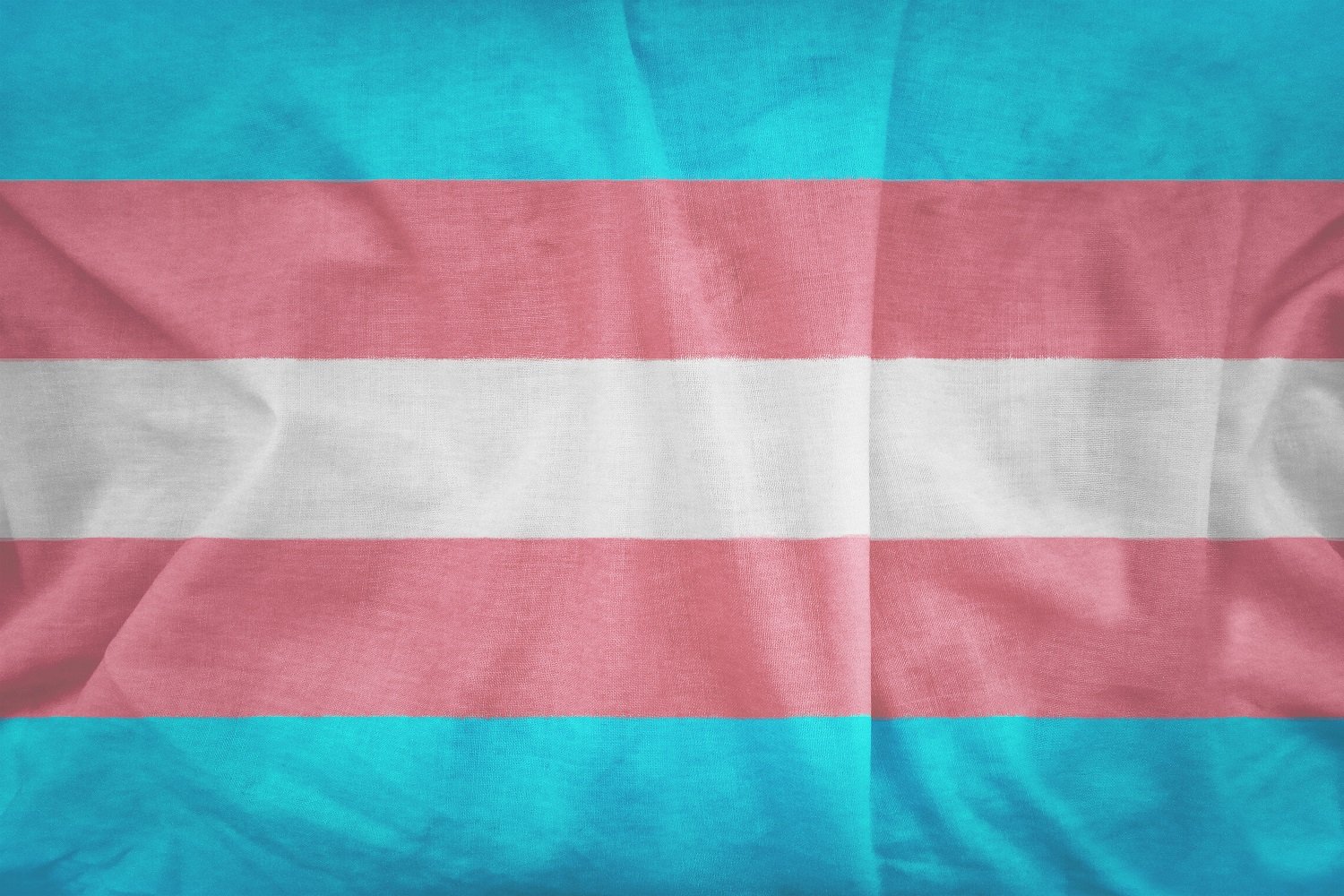 Population estimates for the UK place the number of transgender people at 200,000-500,000 (according to the Government Equalities Office). This, coupled with the increased awareness of transgender rights, means that managing transgender staff is something most employers will encounter. It is one thing for employers to be aware of their obligations regarding accommodating transgender employees and another to actually ensure they adhere to these obligations.

There are numerous ways in which employers can support transgender employees in the workplace. Unfortunately, the fact remains that many employers still do not have policies or workplace cultures in place to support trans employees. This is a major problem, as it is leaving transgender employees feeling isolated in the workplace and vulnerable to bullying or transphobia (lesser treatment as a result of being trans).

Some transgender people feel the need to hide the fact they are transgender due to concerns over the reactions of their work colleagues. This can have huge negative psychological effect on the trans person in question and can affect their emotional wellbeing, job satisfaction, and work quality.

Employers are liable for their own behaviour towards employees, as well as harassment, bullying and discriminatory behaviour from their staff. Employers are advised to put anti-harassment and bullying policies in place, alongside equality and diversity policies and at least a trans inclusive policy, if not potentially a separate transgender policy. A first step, therefore, is to review whether the current policies meet these requirements or whether alternations need to be made. 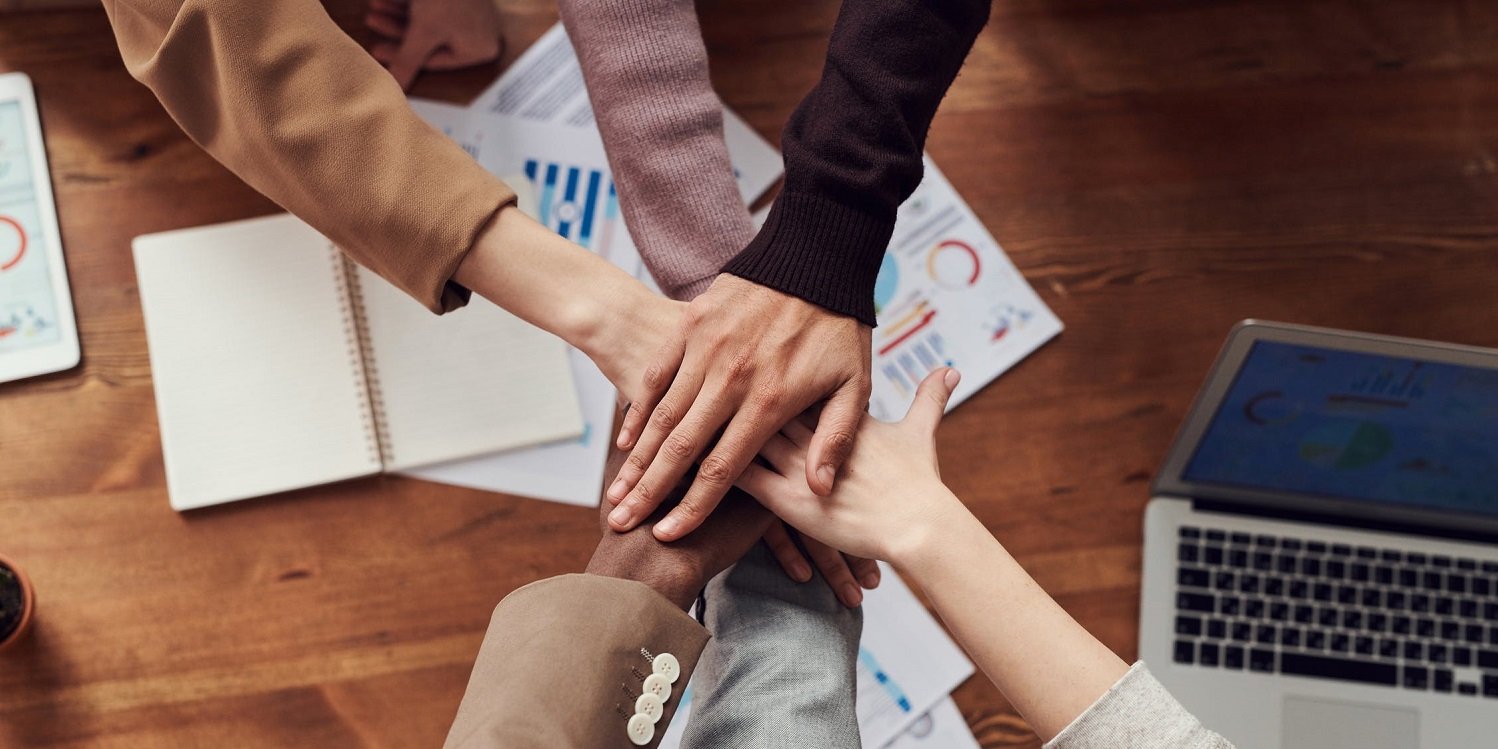 A written policy that specifically references transgender staff can help to evidence a positive stance within an organisation, while also setting out guidance to employees regarding acceptable actions and behaviours.

Key elements of a trans inclusive policy should include:

It will be apparent that staff training is critical, as is general awareness raising with the wider workplace. This can improve the workplace experience for transgender employees and help a workplace become more trans inclusive. Communication is key in this area (as in so many others!) and transgender staff should be encouraged to have open and honest conversations with their managers. Training can aid line managers in becoming more equipped to deal with any issues that may arise. This is particularly important when it comes to any practical adjustments which the trans employee or the employer may want to consider making in the physical workplace. 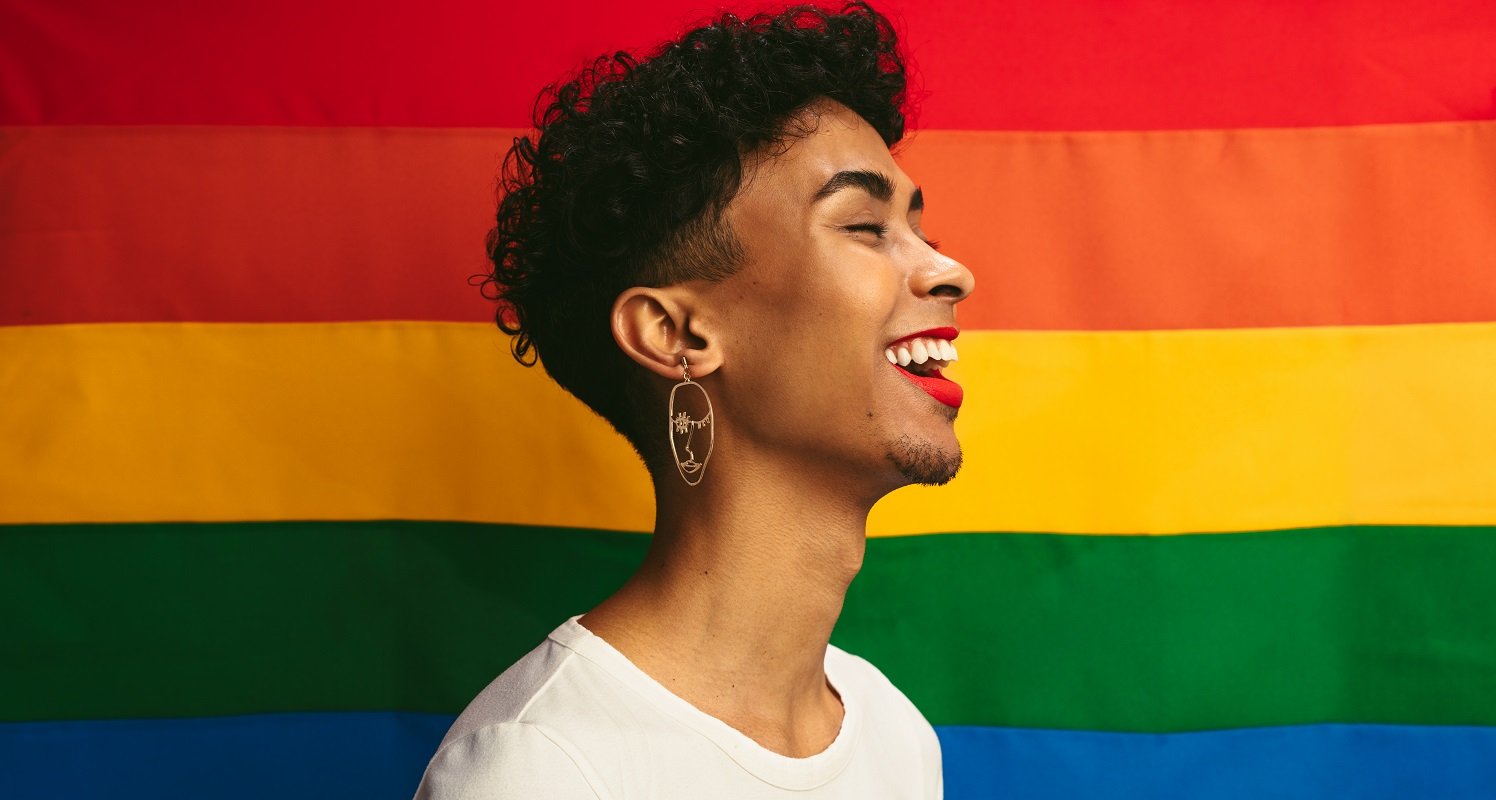 Supporting employees who are going through a gender reassignment process also plays a major part in creating a workplace that is supportive of trans employees. Transition is not a singular event but often a comparatively long process. Again, communication between the employer and the transitioning employee is key to ensuring a smooth transition, at least in the work context. Consideration could be given to the introduction of a formal transitioning at work policy, including details of how absences for such procedures will be dealt with at work.

Also, in the event that a transgender employee raises an issue regarding harassment or bullying related to the fact they are transgender, taking this allegation seriously and following a thorough investigation and disciplinary process will ensure the employee feels valued with the workplace and comply with the employer’s legal obligations.

Finally, mental health issues associated with gender reassignment and discrimination unfortunately are not uncommon. The Code of Practice makes it clear that there is also the potential for disability discrimination, not for gender reassignment per se, but where the person has a diagnosed related condition of gender dysphoria and the condition has long-term adverse effect on their ability to carry out normal day to day activities. Not all trans employees experience gender dysphoria, but if they do this can constitute a disability and should be treated as such in relation to your absence and disciplinary procedures.

An employer’s guide to LGBTQ inclusion in the workplace