What is victimisation in the workplace? A guide for employers 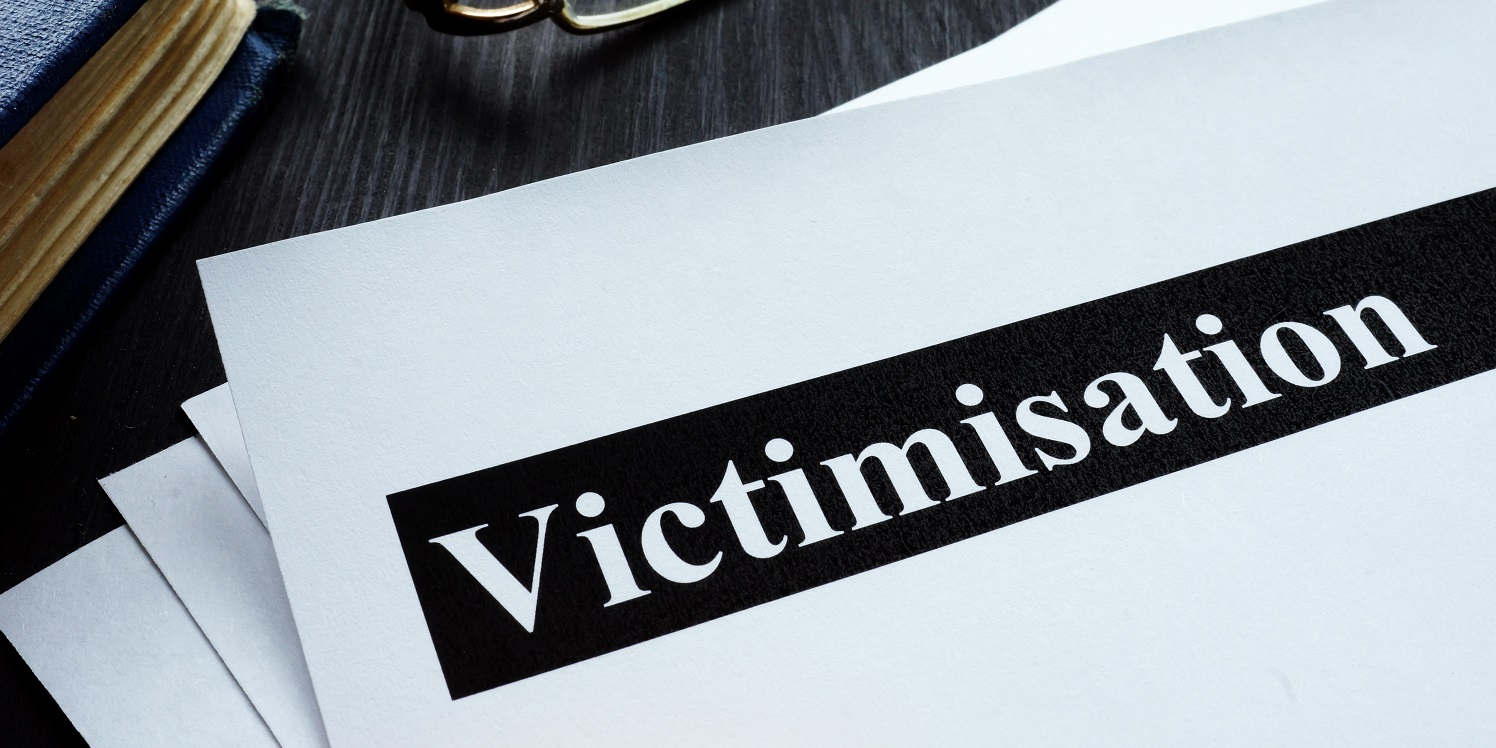 What is victimisation in the workplace? A guide for employers

What is victimisation in the workplace and how can it affect a business? Paul Chamberlain from JMW Solicitors explains victimisation and how to ensure the company avoids victimising an employee in this guide for employers.

What is victimisation in the workplace?

Victimisation occurs where a person is subjected to less favourable treatment and or detriment because either:

The most common ‘protected act’ relates to complaints of discrimination.

It is worth noting that the employee/former employee claiming victimisation need not have a particular protected characteristic in order to be protected against victimisation under the EqA 2010.

For the victimisation to be unlawful, the detriment must be linked to a protected act. For example, the protected act could be that they have complained about discrimination of a colleague or a fellow service user with a protected characteristic and as a consequence they suffered a detriment, such as a demotion or withdrawal of services.

Another example of victimisation would be where an employer threatens to dismiss an employee because they have given or intend to give evidence against the company in relation to a complaint, under the EqA 2010, raised by a colleague.

How is victimisation different to workplace bullying?

Bullying is behaviour from a person or group of people that is unwanted and makes someone feel uncomfortable or offended. This may include feeling:

Examples of bullying in the workplace could include:

Whilst the above is considered unwanted behaviour, it may also be considered less favourable treatment. However, bullying differs to victimisation on the basis the less favourable conduct is not in direct response to the person doing a protect act.

Unlike victimisation, bullying itself not unlawful. Bullying may arise for any reason, such as a team member simply not taking a liking to another team member. Causation of the less favourable treatment is an important consideration when determining if someone is being subject to bullying or victimisation.

When bullying does become a legal issue

Notwithstanding the fact bullying isn’t unlawful in its own right, a failure to address claims or acts of bullying could result in valid legal proceedings on the grounds of a breach of contract claim and/or constructive unfair dismissal claim. An employee may be able to argue that the company’s failure to address their concerns regarding bullying had the effect of breaching the implied term of trust and confidence.

Further, bullying can flow from victimisation on the basis a person is suffering a detriment of unwanted conduct (bullying) following them doing or perhaps planning to do a protected act (or if they are believed to have done so). Therefore, it is important that any allegation or concern raised by an employee with regard to bullying is properly investigated and, if necessary, appropriate action is taken.

For more information on your responsibilities as an employer on dealing with complaints of bullying and/or victimisation, please visit the Acas website.

The legal ramifications of victimisation for your business 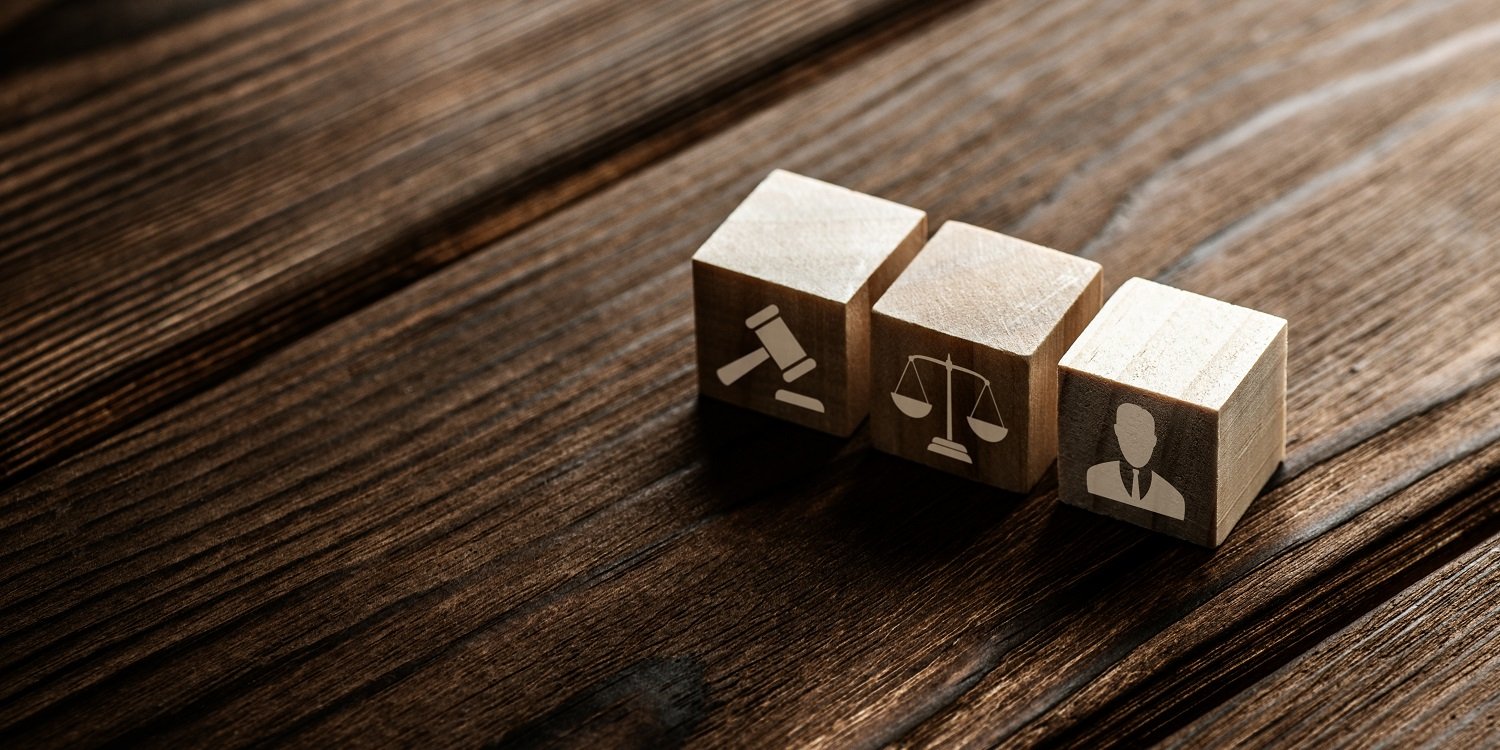 Should the employee/claimant be successful with a claim for victimisation, they may be awarded the following compensation:

Claims for victimisation can have costly consequences for employers and so it is vital that any complaint of discrimination or bullying and any complaint related to a protected act is taken seriously. Thorough investigations should be conducted and appropriate actions taken if necessary.

What is indirect discrimination? How to tackle it in your business

What’s the line between workplace banter and discrimination? 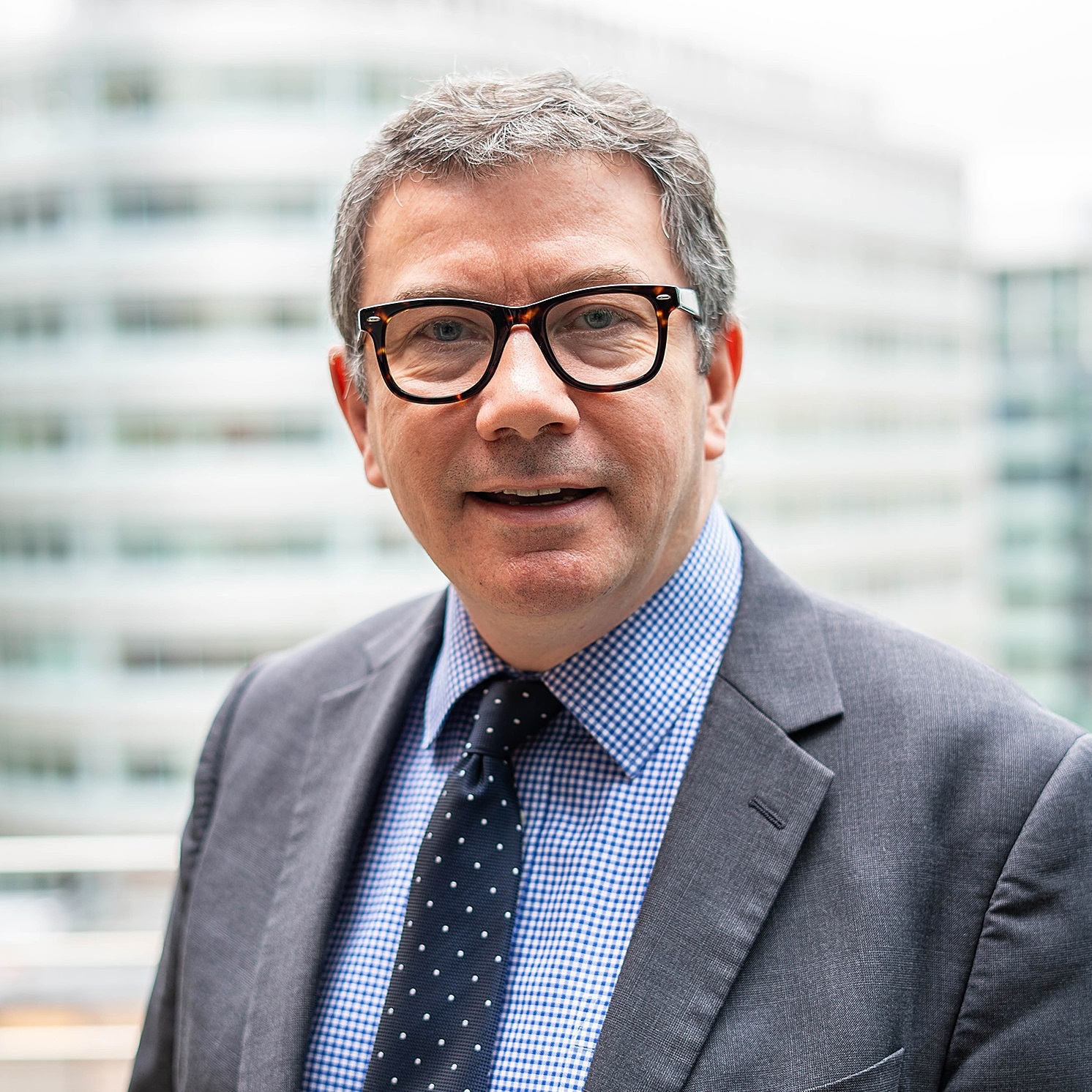