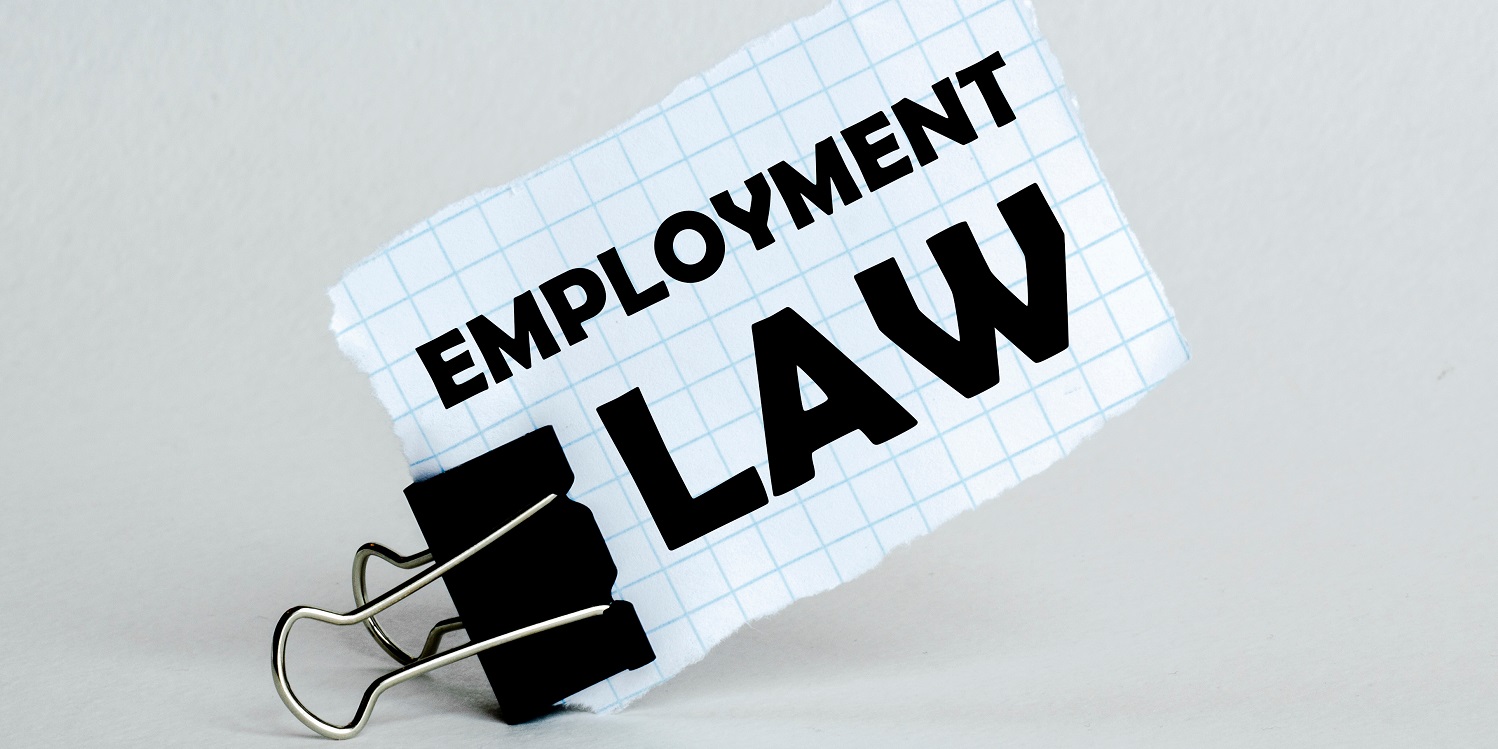 How may employment law be changing in 2022? Learn more with our employment law changes 2022 guide for employers from Matthew Ainscough, Head of Employment Law at Taylor & Emmet Solicitors.

Employment law is a constantly changing area of law, and so this article will aim to update employers on some key changes that could come into force in the coming year, so that you can prepare accordingly.

As part of the Government’s Good Work Plan, they have proposed to enact a single piece of employment legislation which will consolidate employment rights for vulnerable workers into one piece of legislation. However, this Bill was initially proposed back in 2019 and it still hasn’t made it into law yet, so there is no guarantee that these changes will appear this year.

The areas that the Employment Bill is proposed to cover are:

This is an area of law which has been highly contentious in recent years with the emergence of the “gig economy”. It is expected that the government will take steps to help simplify the issue of the different types of employment status.

The Employment Bill is expected to include a legal requirement that tips are retained entirely by hospitality staff, apart from any tax liability. Employers will be expected to distribute the tips in a fair and transparent way and a new Code of Practice on Tipping is expected to replace the existing voluntary code of practice.

A right to a more predictable contract

The government has proposed to seek to address the exploitation of “zero-hour” workers by introducing a right for all workers to request “a more predictable and stable contract” after 26 weeks of service, to which the employer must respond within three months to refuse the request, much like the current approach to dealing with refused applications for flexible working requests.

Learn more: What is a contract of employment? A guide for employers

The Employment Bill is expected to include the introduction of statutory neonatal leave and pay for up to 12 weeks for parents of babies requiring neonatal care.

The government has held consultations about whether employers should have a duty to consider whether a job can be done flexibly and to make this clear when advertising the role. The response to the pandemic has demonstrated that many people can work from home without issue.

The current law allows for flexible working requests to be submitted once the employee has 26 weeks’ continuous service. The request can be rejected by an employer if the reason for doing so is one of eight statutory reasons, which are quite wide and give the employer a lot of scope for refusing a request.

One week’s leave for unpaid carers

Following consultations, the government has committed to introducing a right for unpaid carers to take up to a week of unpaid leave per year.

Sexual harassment in the workplace

The government has agreed that they will introduce a new mandatory duty for employers to protect employees from harassment and extend the duty to also protect employees from harassment from third parties. It is likely that a defence will still be available to the employer, if they can show that they have taken “all reasonable steps” to prevent the harassment taking place, but further detail on what those reasonable steps might be is yet to be confirmed.

The government has discussed that the scope for enforcement action would be provided in a new statutory code of practice. It is expected that the time limit could increase from 3 months to 6 months from the last act of harassment/discrimination.

National insurance contributions for both employer and employee will increase by 1.25% from 6th April 2022. These changes will have significant impacts on businesses and employees.

The new rates will be:

You can read more about this on our guide to National Minimum Wage and National Living Wage increases.

The Supreme Court has already heard this case and therefore the judgment is due to be delivered in 2022. The court must decide how holiday pay for “part-year workers” should be calculated.

The Claimant was a music teacher who only worked during term-time, and she brought a claim for unlawful deduction of wages for outstanding holiday pay.

The Trust argued that the Claimant’s holiday pay entitlement should be based on the average weekly pay paid to the Claimant in twelve weeks prior to the annual leave (note that the statutory reference period for holiday pay changed from 12 to 52 weeks in 2020). In doing so, the Trust considered weeks where the Claimant was not required to work as part of their calculation. In doing so, a week’s holiday pay is therefore lower than a typical week worked.

The Claimant argued that to calculate her average week’s pay, the Trust should only include weeks actually worked by the Claimant to calculate a week’s pay for the purposes of her holiday. This would result in receiving a higher percentage of her annual earnings as holiday pay, when compared to someone who worked for the full year.

The Employment Tribunal (ET) initially found in the Trust’s favour. Mrs Brazel appealed, and the Employment Appeal Tribunal (EAT) found in her favour. The decision was appealed again by the Trust and the Court of Appeal agreed with the EAT. If the Supreme Court agrees with the approach already taken by the EAT and the Court of Appeal, this case could lead to many more claims for holiday pay being submitted to the ET.

How can HR help with legal compliance for small businesses?

Making sure your small business is compliant with employment law 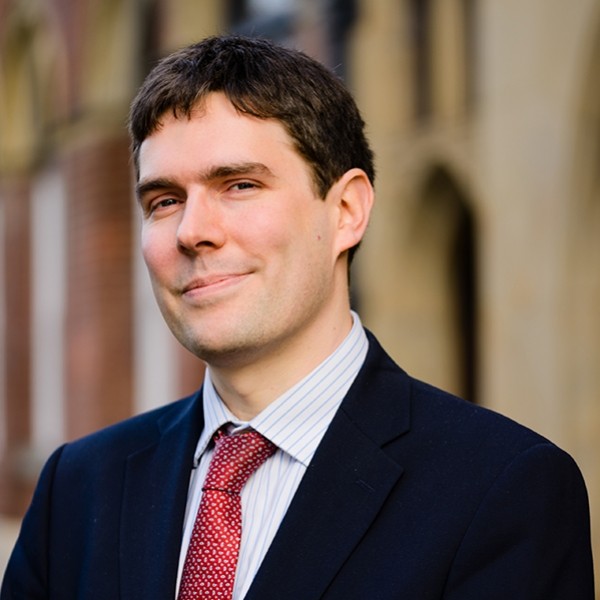