Presenteeism in the workplace: how can you address it?

Presenteeism in the workplace: how can you address it?

Presenteeism in the workplace is a growing concern for business owners, managers, and HR professionals across the UK. It's important for organisations to tackle presenteeism to encourage productivity and help staff avoid the physical and mental effects of not taking sick days when they need them.

The meaning of presenteeism

Presenteeism can refer to a few different things. In its original meaning, presenteeism occurs when employees come into work when they are unwell instead of recuperating at home. This can lead to illnesses spreading throughout an organisation, as well as unwell employees taking longer to recover.

Other types of presenteeism in the workplace

The definition of employee presenteeism has become more wide-reaching over time, as research has shown the pervasiveness of the issue beyond people electing not to take sickness absence. The term has since started to cover cases such as:

In all these cases, employees are prioritising simply being present over their health and wellbeing. It's a common problem; according to a Chartered Institute of Personnel Development (CIPD) survey published in 2018, presenteeism has more than tripled since 2010. 86% of survey respondents observed presenteeism in their organisation within a 12 month period. Despite this, only 25% had taken steps to discourage it.

Absenteeism (unnecessary absence) has long been identified as a problem for business productivity and revenue. This is understandable, as unnecessary absence can put strain on other staff members and lower morale. There are many types and lengths of absence to keep track of too (including the genuine absences); due to this, we've created absence management software to help organisations monitor absences in general and identify patterns of absenteeism if they arise.

Despite most employers' awareness of absenteeism, the connected issue of presenteeism has historically been paid much less attention. Unfortunately, presenteeism in the workplace can lead to a rise in absences that can be just as damaging.

Why is presenteeism a problem? 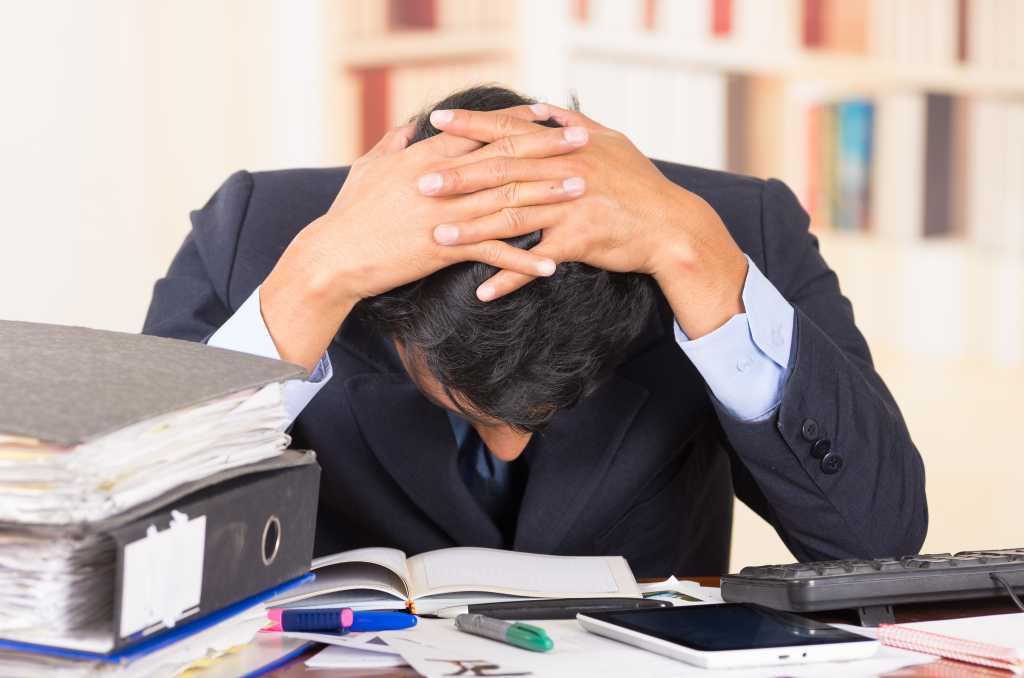 Presenteeism can have long-term repercussions to health and wellbeing, particularly employees' mental health. In addition, presenteeism is very difficult to manage and requires a considerable degree of experience and empathy to manage properly. The legal risks can be high; employers may find it difficult to ask someone to go home if they are potentially at work (being paid) and sending them home (unpaid) is the only other option.

There is an added complexity when the reason for the illness is a disability; sending someone home instead of letting them stay at work could amount to unfavourable treatment i.e. discrimination. Organisations should consult both medical and legal advice for such cases.

Presenteeism is also very hard to track and monitor as part of a businesses' absence data initiatives. This is particularly true in the case of mental illness, where employees may feel obliged to turn up to work when ill because of the stigma surrounding mental health problems.

For instance, research links presenteeism to increases in stress, one of the main causes of long-term sickness absence in the UK. Regularly working longer hours and going to work while ill can take a toll over time. According to the Mental Health Foundation, almost 15% of people experience mental health problems in the workplace and 13% of all UK sickness absence days are connected to mental health issues. In contrast to this absence statistic, many UK workers are avoiding taking sick days for mental illness. This is in part due to the stigma attached to mental health problems, as well as other motivators for presenteeism.

A related issue to presenteeism is called leaveism. This occurs when employees use leave (not including sick leave) to catch up on work or when they're sick. We've written an article on leaveism where you can find out more about tackling this issue.

Addressing the causes of presenteeism in the workplace

In order to properly address presenteeism in the workplace, it's important to understand the underlying causes. Consider the following aspects:

Company absence policies may be designed to reduce absences, but if they're not handled right you may just get a rise in presenteeism instead, particularly for employees with financial burdens. Taking a kinder and less discipline-based approach to absence policies and enforcing them will help reduce the culture of uncertainty and insecurity that can fuel presenteeism. For instance, offering a number of paid sick days per year may reduce the financial burdens of employees who cannot only rely on or do not qualify for Statutory Sick Pay.

Are employees feeling more pressure to always be present because nobody else can cover the nature of their work? Is there someone with a workload that nobody else can take on? Making sure that your organisation has enough people to cover the work and the necessary skills is essential for reducing presenteeism.

Help your staff understand the thresholds for taking sick leave by providing guidance including specific examples. For instance, someone with a mild cold may come into work, but more prominent symptoms such as a fever, coughing and sneezing may justify – or require – taking leave.

Setting the tone through senior staff

Employees look to their managers to figure out how 'acceptable' sickness absence is; if managers battle through work despite being ill, people they manage are likely to feel more pressure to do so. Make sure that staff at senior levels understand the importance of tackling presenteeism in the workplace, even in themselves. This will help ensure healthier attitudes towards absence across your organisation.

Rewarding employees for good attendance may have the negative side-effect of encouraging presenteeism. Even without rewards attached, employees may also aim to achieve perfect attendance to show loyalty. It's important to counteract this by placing emphasis on employees' personal health and wellbeing, instead of focusing on perfect attendance as the ultimate goal.

Poor workplace hygiene can lead to more cases of minor illnesses in staff that increase sickness absence - or presenteeism. A better approach to office hygiene, using strategies that are simple to adopt, can make a big difference. Read our article on workplace hygiene to find out more about how to tackle this.

Are you regularly giving staff feedback including positive encouragement and quantifiable goals to shape their day-to-day work and personal development? It's important to have the right appraisal and feedback processes in place to ensure staff are engaged and motivated, instead of turning up to work just to countdown until home time.

When employees know they're in a working environment where their mental health and wellbeing are important, they will be more likely to disclose stress and mental health issues instead of suffering in silence due to the fear of judgement. This means managers can monitor employees' welfare more effectively. Plus, employees can then take the steps they need to reduce stress levels improve their mental health, whether that involves taking time off and/or adjusting other aspects of their work.

How to reduce employee stress

Employees may feel that taking time off for mental health issues isn't comparable to a physical illness. To tackle this, a small number of organisations offer their employees a set number of mental health days per year. This can help relieve some of the burdens of work-related stress and mental illness. For example, the Mental Health Foundation offers their staff three 'wellbeing days' a year for stressful periods.

Limiting communications outside of work 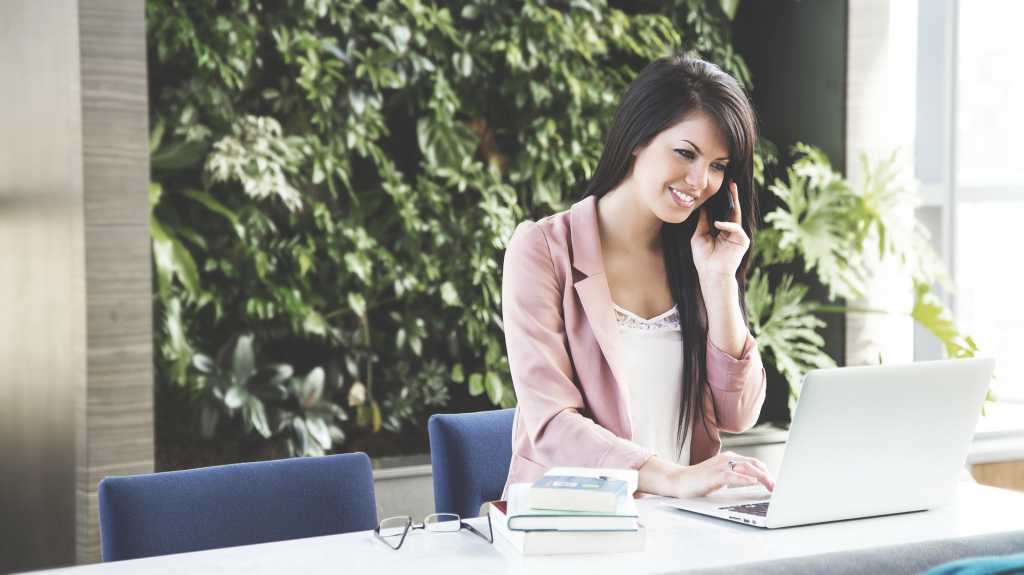 Are your employees finding it difficult to switch off outside of working hours? Making it clear that employees don't have to respond to work queries outside of their working hours may help staff maintain better health and wellbeing with clearer lines between working and non-working hours.

Related article: Remote workers and e-presenteeism: how to manage it

To find out more about how to tackle presenteeism in the workplace, see the following resources:

The Institute for Employment Studies' report 'Presenteeism: A review of current thinking' (February, 2016) 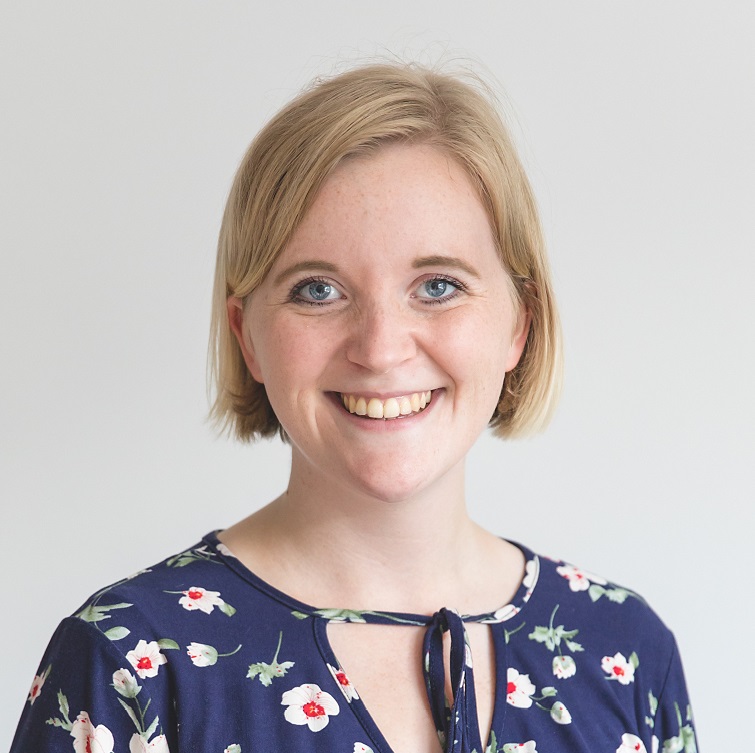